MUSCAT, NIMR / OMAN – The Vice Minister in the Bavarian Ministry of Economic Affairs, Regional Development and Energy Roland Weigert traveled to Oman from November 9 to 14 with a 29-member Bavarian delegation from business, science and politics to meet with high-ranking government representatives and relevant hydrogen stakeholders. Bavaria and the Sultanate of Oman want to strengthen their economic and energy relations and cooperate closely, especially in the field of green hydrogen. State Secretary for Economic Affairs Roland Weigert draws a positive conclusion after the economic and energy policy delegation trip: “Bavaria is a strong partner for Oman’s hydrogen plans. Together we want to build a long-term partnership.” Managing Director of the Hydrogen Center Bavaria (H2.B) Dr. Fabian Pfaffenberger: “Oman has both, export potential for high-tech from Bavaria and import potential for hydrogen to Bavaria. So there is a very good basis for strategic cooperation in the context of the recently initiated energy transition in Oman.”

H2.B Managing Director Dr. Fabian Pfaffenberger: “We now have to pull various levers at the same time: In these challenging times, it is important to support the green transformation of Bavaria’s innovative and export-strong economy. In addition, parallel to the urgently needed ramp-up of domestic hydrogen production and the expansion of the necessary infrastructure, we must already start talking to potential hydrogen suppliers for Bavaria. During our trip to Oman, we therefore addressed both, the export potential for ‘High-Tech Made in Bavaria’ and the import potential for hydrogen, and held very good and promising talks with the business and political representatives in Oman. The aim should be to establish long-term economic and technological relations in the field of renewable energy and environmental technology.”

According to Weigert, the Arabian Peninsula offers many opportunities and possibilities: “Many states on the Arabian Peninsula are embarking on ambitious plans for the future of hydrogen and are pursuing the goal of becoming leading producers and global exporters of hydrogen. Bavarian companies, in turn, have the right technical solutions and products for precisely this purpose, for example for electrolysis or the transport of hydrogen. Having already strengthened existing ties in Saudi Arabia and the United Arab Emirates at the beginning of the year, we are now establishing further valuable contacts in the region. Our visit is intended to be the starting signal for close cooperation between Bavaria and Oman on the subject of green hydrogen.”

Dr. Pfaffenberger welcomes the timing of the Oman trip and draws a positive conclusion: “Oman recently announced very ambitious goals for the production and use of hydrogen and its derivatives. With our Bavarian delegation from politics, science and research, we have been there at exactly the right time to contribute with Bavarian high technology and expertise to the planning and realization of the projects in the Sultanate on the one hand, and, on the other hand, we would also like to explore the possibilities of hydrogen imports to Bavaria. There are many opportunities for Bavarian companies in Oman. That is why we were accompanied by numerous Bavarian companies and research institutes, among others, who presented their technologies and know-how to the Omani interlocutors from politics and business.”

In its “Vision 2040”, Oman is pursuing ambitious goals and aims to massively increase the share of renewable energies in total energy consumption, as fossil fuel exports (gas and oil) currently play a very important role. The Sultanate would like to diversify its energy industry and is now focusing more on green hydrogen with its newly developed hydrogen strategy. Several hydrogen and ammonia projects are already being planned. 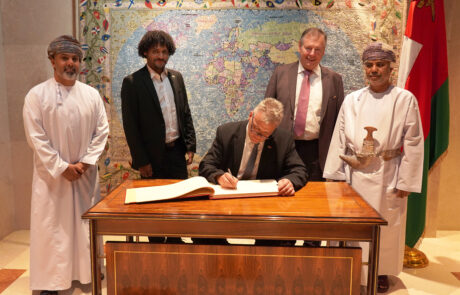 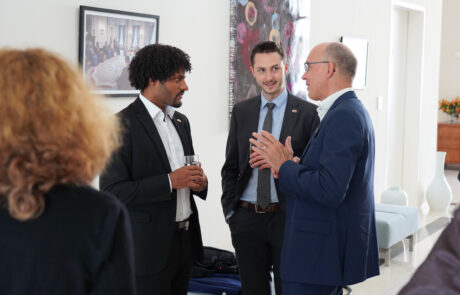 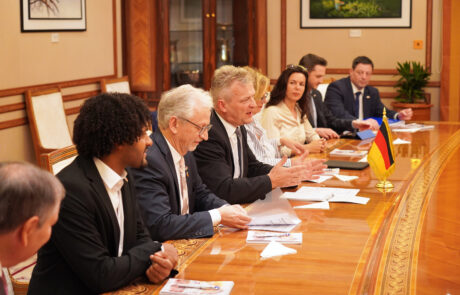 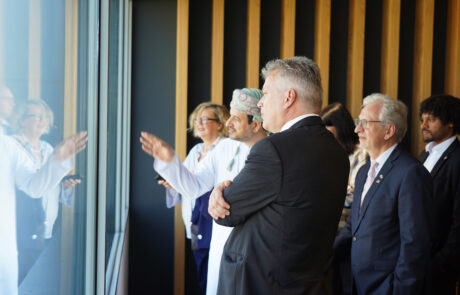 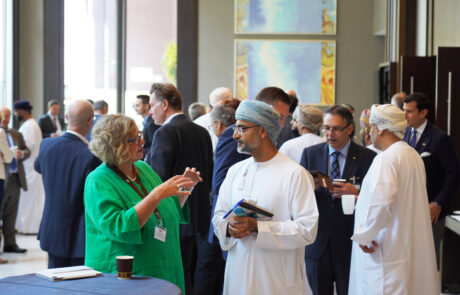 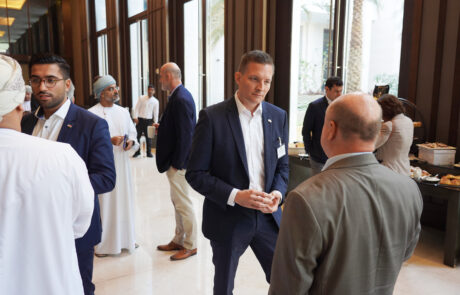 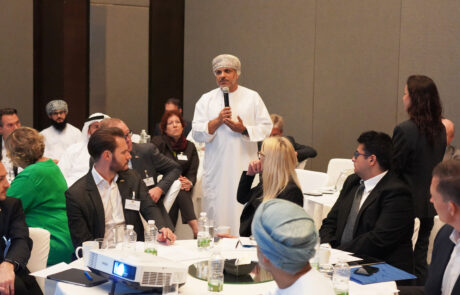 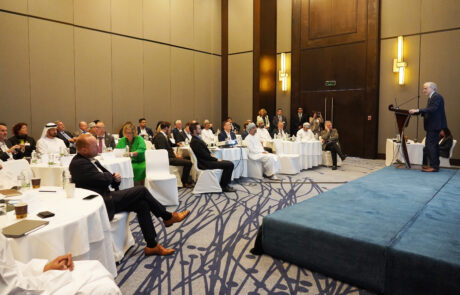 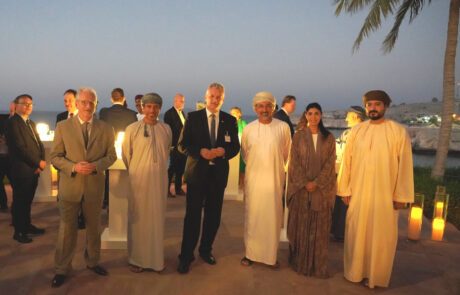 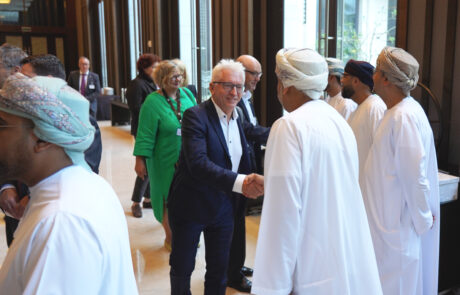 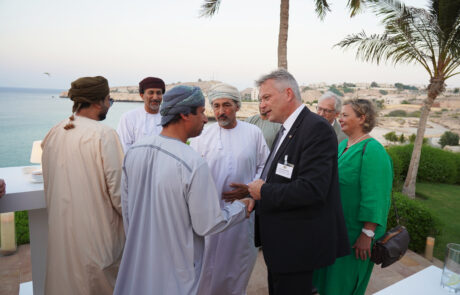 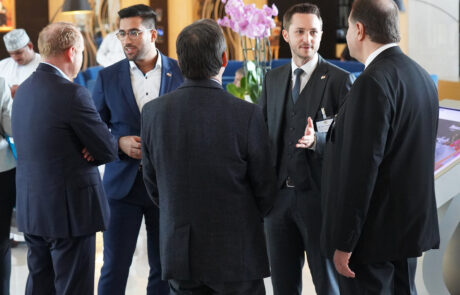 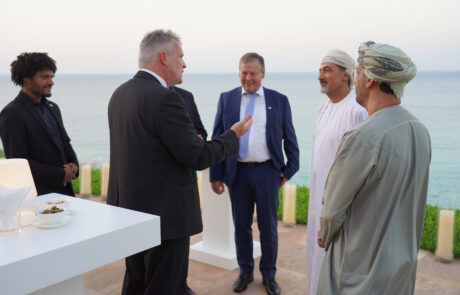 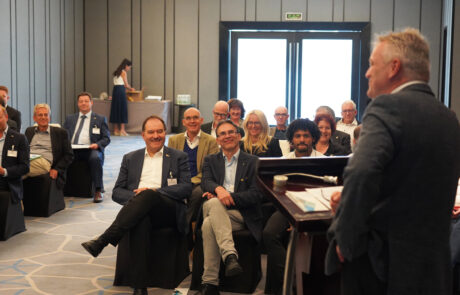 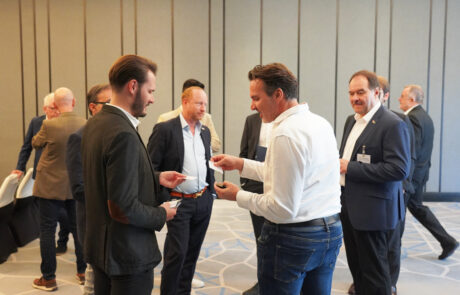 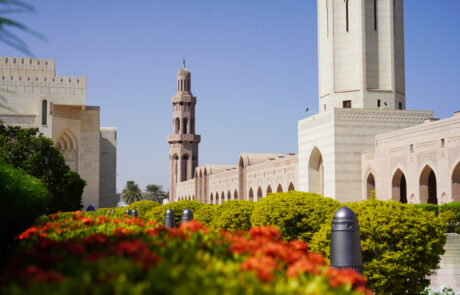 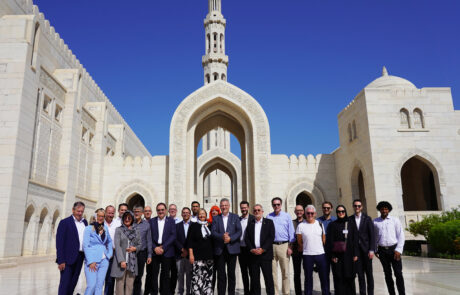 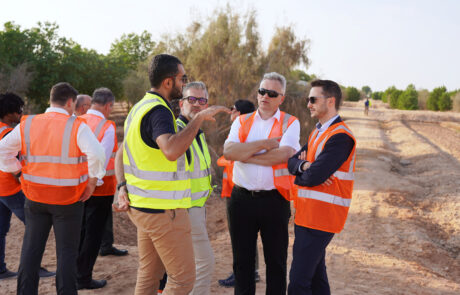 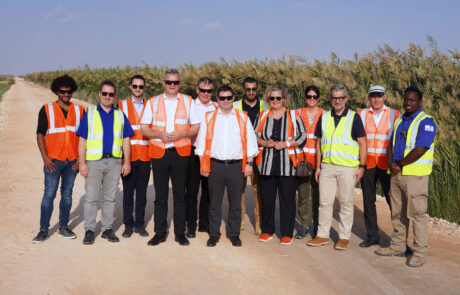 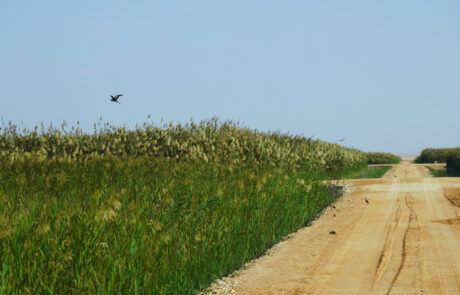 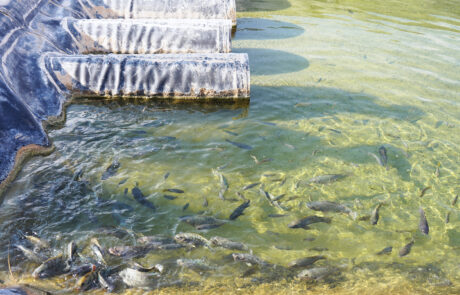 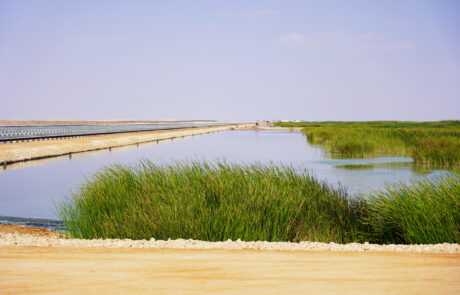