Bogotá / Bucaramanga / Cartagena – Under the leadership of Bavaria’s State Secretary for Economic Affairs, Roland Weigert, a Bavarian hydrogen delegation including representatives from research and industry traveled to Colombia last week to intensify the bilateral partnership.

International partnerships with future suppliers of green hydrogen are an important component of the Bavarian hydrogen strategy and Colombia wants to position itself as a pioneer for hydrogen in Latin America. The basis for this has been laid with the “Hydrogen Roadmap” published by Colombia in September 2021. The country’s first pilot project was launched in March. The state-owned oil company Ecopetrol produces green hydrogen at its refinery in Cartagena. In addition, as Latin America’s fourth-largest oil producer, Ecopetrol announced plans to focus more on geothermal energy and hydrogen to reduce the country’s dependence on fossil fuels. Interest in Colombia in close cooperation with international players is therefore high.

H2.B board member Prof. Peter Wasserscheid: “Colombia is a partner with fantastic prospects for the export of green hydrogen. Not only that the country has huge hydropower, wind and photovoltaic potentials that have not yet been exploited. It also already covers 75% of its own electricity needs from renewable sources, so that the export of green hydrogen will not be at the expense of its own emissions balance. The delegation had the opportunity to discuss the Colombian energy strategy with the current Minister of Energy and important expert of the President Elect Gustavo Petro. We were all very impressed by the enormous importance that green hydrogen has in the development and export plans of the Colombian policy.”

The hydrogen delegation toured three cities in Colombia. The program included talks with Energy Minister Diego Mesa and the electricity utility Grupo Energia in Bogotá, a visit to Ecopetrol’s Innovation and Research Institute in Bucaramanga and a tour of the country’s first pilot plant for the production of green hydrogen at the Ecopetrol refinery in Cartagena.
Bavaria’s State Secretary for Economic Affairs Roland Weigert: “The state-owned energy company Ecopetrol is a central player in the Colombian hydrogen initiative. Ecopetrol is already relying on Bavarian technology to roll out the first projects and has Siemens Energy on board as a strategic partner. As a further platform for networking, we have established a start-up hub that gives Ecopetrol access to innovative start-ups in Bavaria via our hydrogen center H2.B and our Bavarian representative office in South America. We also expect representatives from Colombia at our leading trade fair, the HYDROGEN DIALOGUE in Nuremberg. The Bavarian-Colombian partnership is being brought to life at all levels.”

State Secretary for Economic Affairs Roland Weigert described the hydrogen delegation trip as a kick-off for intensifying the partnership with Latin America’s fifth-largest economy with regard to energy transformation.

State Secretary Weigert: “The natural conditions open up the opportunity for Colombia to become a globally competitive exporter of green hydrogen and climate-friendly derivatives such as ammonia, methanol and synthetic fuels. The country has wind, solar and hydropower potential in abundance and can use it to generate electricity for electrolysis at low cost. Recently, Colombia has put its hydrogen strategy in place. Now the H2 ecosystem is forming. There is great interest in a close partnership with Bavaria for the rapid ramp-up of the hydrogen economy and the establishment of the value chains. We have the technologies for the energy carrier of the future, and Colombia can produce and supply it cheaply. That’s why we want to strengthen the existing cooperation in our mutual interest.”

In Colombia, State Secretary Weigert was accompanied not only by Prof. Dr. Peter Wasserscheid, Chairman of the Center Hydrogen.Bavaria (H2.B), but also by Florian von Brunn (SPD) and Benjamin Miskowitsch (CSU), members of the Bavarian State Parliament, and other high-ranking representatives from research and industry as well as from the Hydrogen Alliance Bavaria. 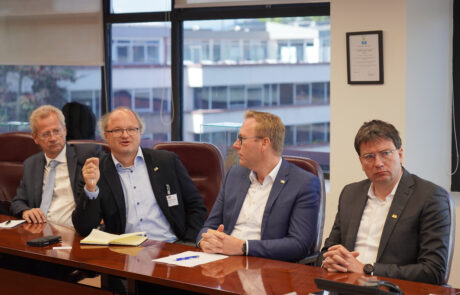 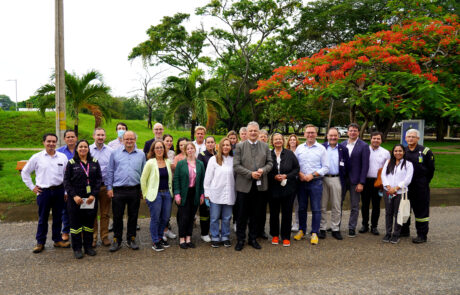 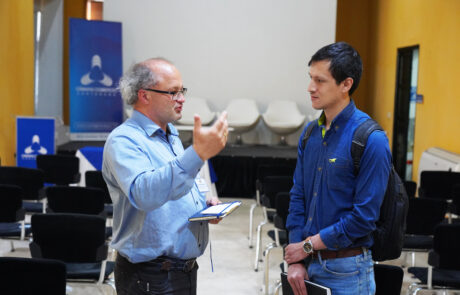 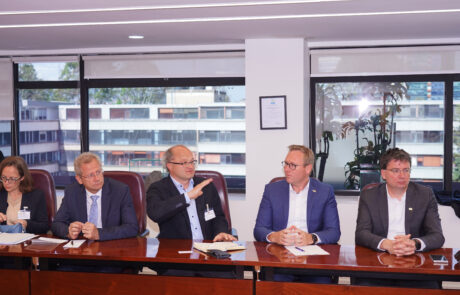 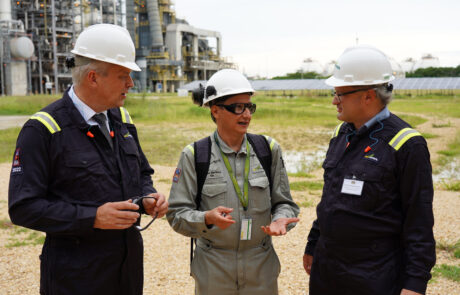 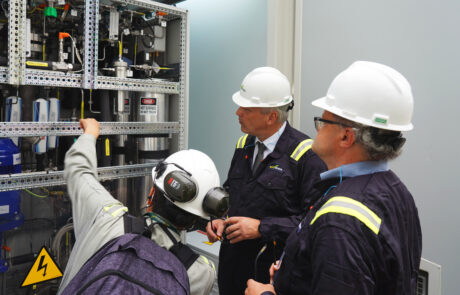 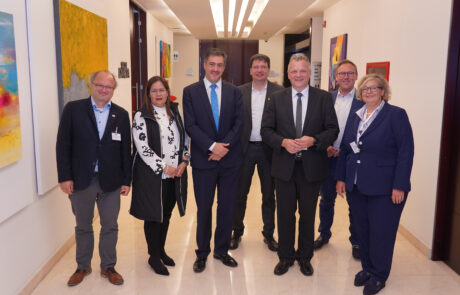 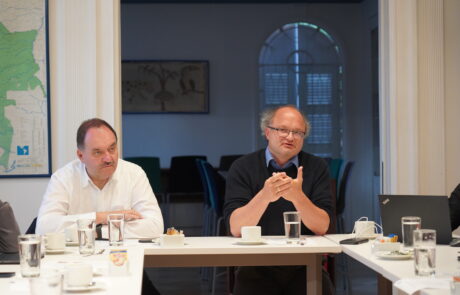 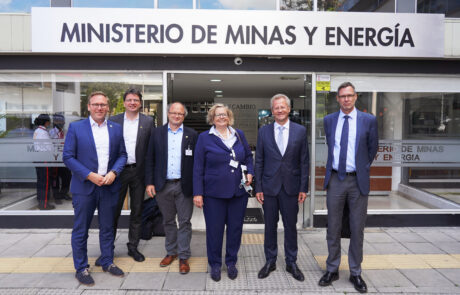 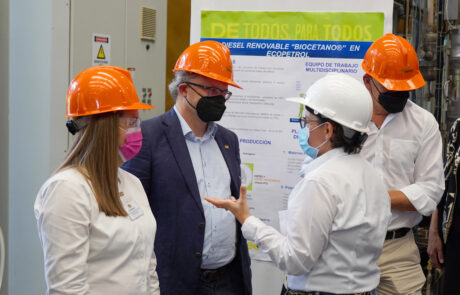 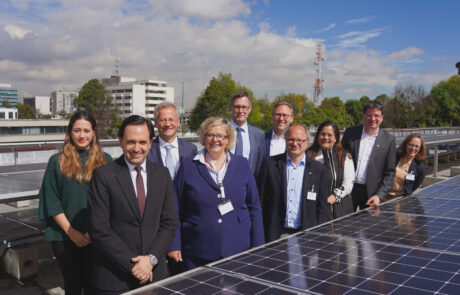 Loading the next set of gallery items...
Load More