Publication of the Hydrogen Roadmap Bavaria: Handover by H2.B board members Prof. Grimm and Prof. Wasserscheid to Bavaria’s Minister of Economic Affairs Aiwanger

NUREMBERG – For the first time, the Hydrogen Center Bavaria (H2.B) has published a roadmap for the ramp-up of the hydrogen economy in the Free State. It calculates the rapidly growing demand for the climate-friendly energy carrier and the necessary hydrogen pipeline infrastructure.

At the presentation in Nuremberg, Bavaria’s Minister of Economic Affairs and Energy Hubert Aiwanger called the Hydrogen Roadmap an “excellent impetus for the climate-friendly transformation of the economy”. The State Minister founded H2.B three years ago, initiated the Bavarian Hydrogen Strategy 2020 and has successfully promoted the national Hydrogen User Center (WTAZ) in Pfeffenhausen (Lower Bavaria).

Aiwanger: “Hydrogen is the most important energy carrier of the near future. Due to the Russian war of aggression on Ukraine we have to make even more speed to convert our economy and mobility sector to hydrogen. Only with hydrogen and a rapid expansion of infrastructure will we be able to replace fossil fuels and meet our energy needs in a climate-friendly way.” The energy secretary plans to visit Norway and Scotland in mid-June with the goal of agreeing on partnerships for the production and delivery of green hydrogen.

The Hydrogen Roadmap was presented by H2.B board members Professor Dr. Veronika Grimm and Professor Dr. Peter Wasserscheid at the Deutsches Museum in Nuremberg (“Museum of the Future”).

According to the experts, the transformation of global economies toward climate neutrality is associated with major opportunities for the export-oriented Bavarian economy. Current strengths lie in hydrogen production plants, the manufacture of fittings and connecting elements, and systems for hydrogen logistics. Bavaria is particularly well positioned in the field of electrolysis technology and (chemical) hydrogen storage (LOHC) and conversion. This good position is to be further strengthened and expanded.

Professor Dr. Veronika Grimm, co-chair of H2.B, explained: “With the war of aggression on Ukraine, independence from Russian energy sources must be achieved in a very timely manner. This means that the hydrogen economy in Germany will also have to gain importance more quickly. The Hydrogen Roadmap Bavaria shows important milestones, which represent more of a lower limit for the necessary speed of the ramp-up of the hydrogen economy. Particularly crucial is connecting Bavaria to a resilient hydrogen infrastructure as quickly as possible.”

Marion Grether, Director of the Deutsches Museum Nuremberg and host of the press event on the occasion of the publication of the hydrogen roadmap, said, “At the Zukunftsmuseum Nuremberg, we are intensively discussing the technologies of the future. There is absolutely no way around the topic of hydrogen, we feel this again and again in the discussions we have. I am all the more pleased that the forward-looking hydrogen roadmap could be presented to Mr. Aiwanger, Minister of Economic Affairs, at the Deutsches Museum Nuremberg today and look forward to a future constructive cooperation with the State Ministry and the Hydrogen Center Bavaria (H2.B) here on site.”

Link to the Roadmap

Background information on the Roadmap

About the Hydrogen Center Bavaria (H2.B):

The Hydrogen Center Bavaria (H2.B) is a strategy and coordination center for hydrogen-related topics and activities in Bavaria initiated and financed by the Free State of Bavaria. The center acts at an interface between industry, science, politics and the public in a national and increasingly also in an international context. In addition, H2.B coordinates the Hydrogen Alliance Bavaria. 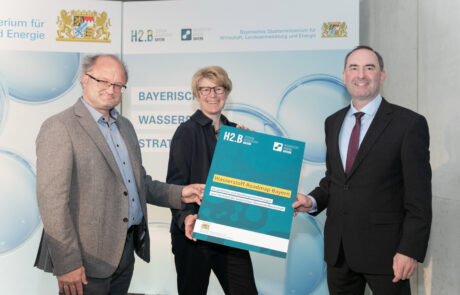 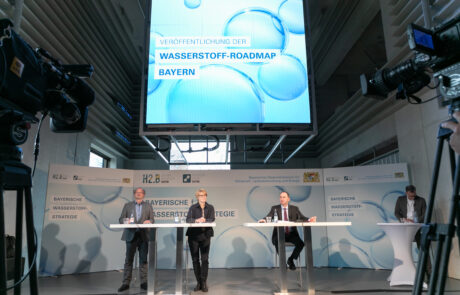 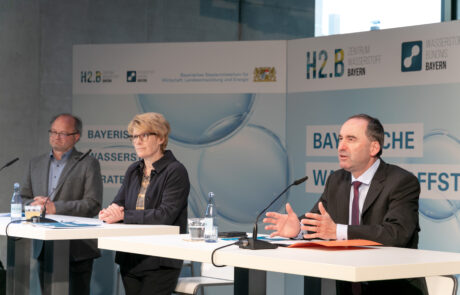 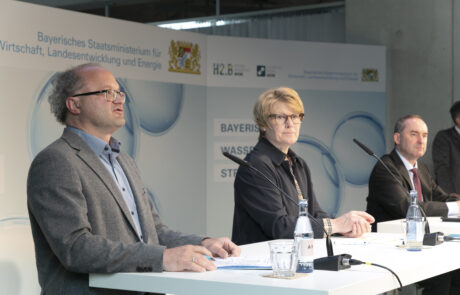 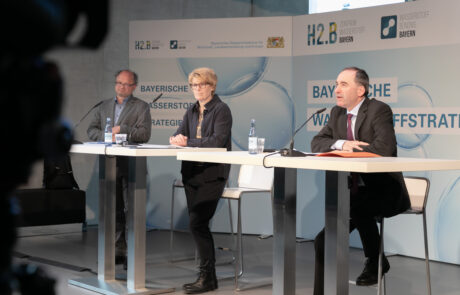 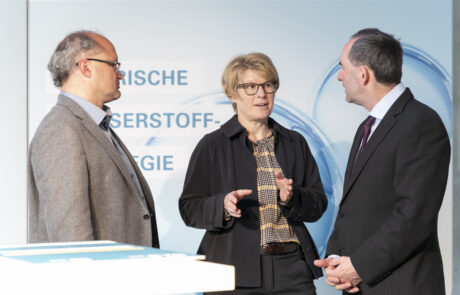 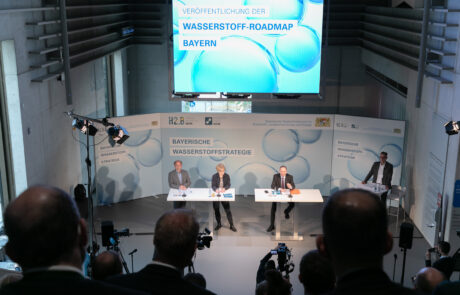 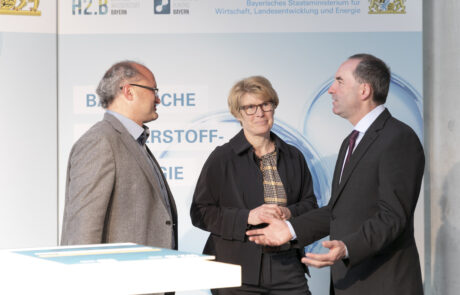 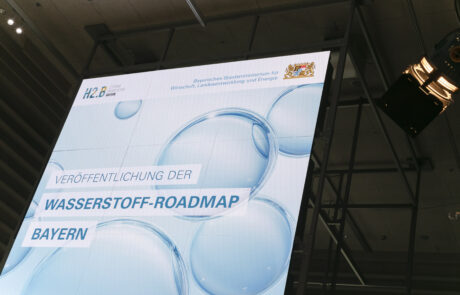 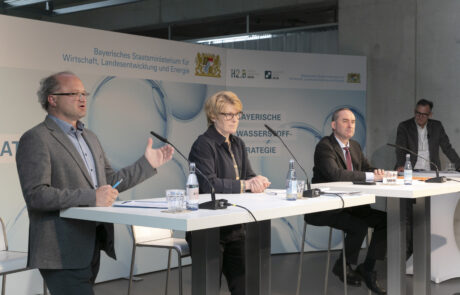 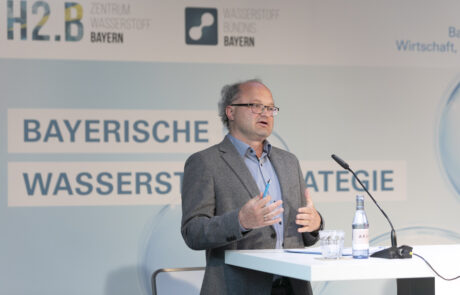 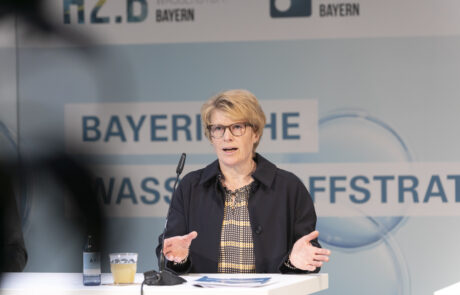 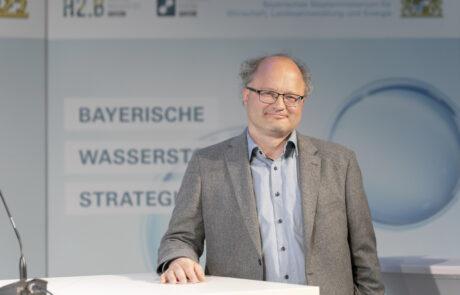 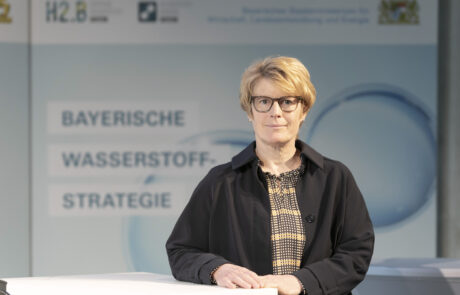 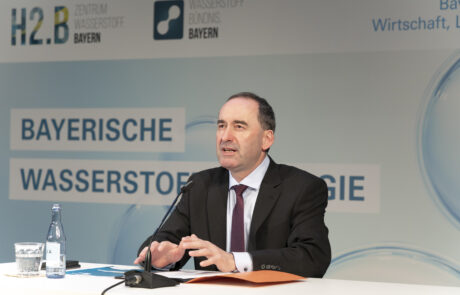 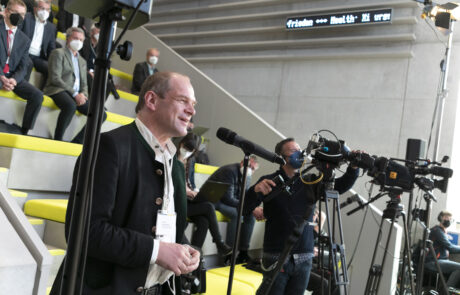 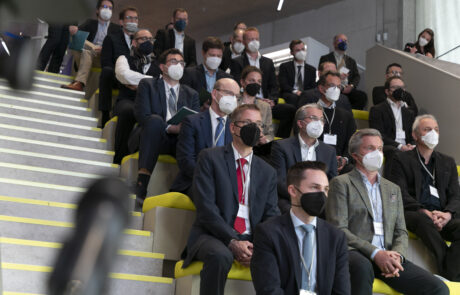 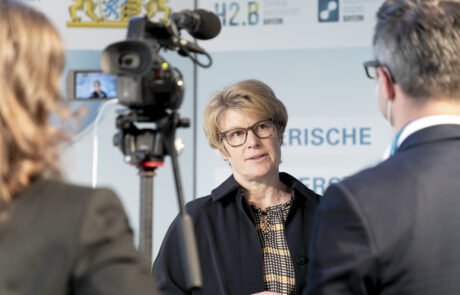 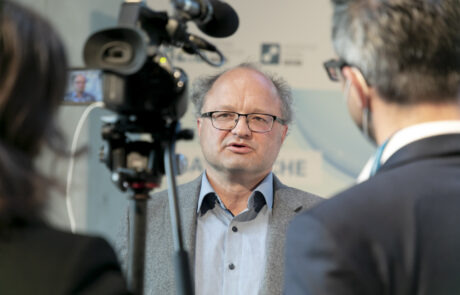 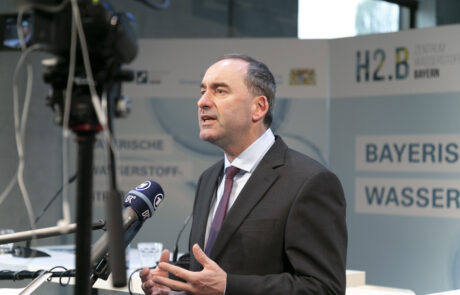 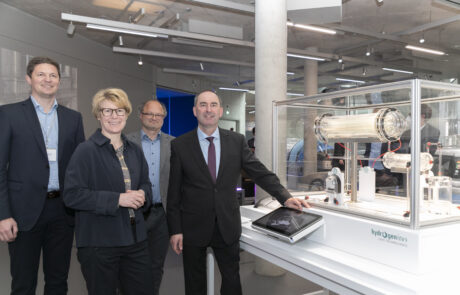 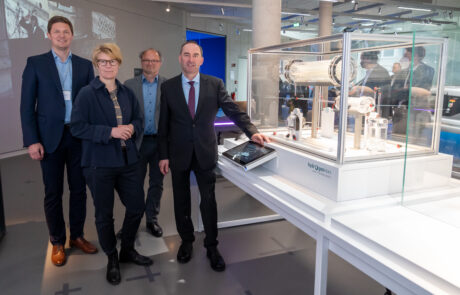 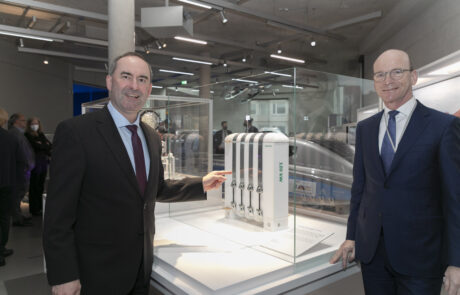 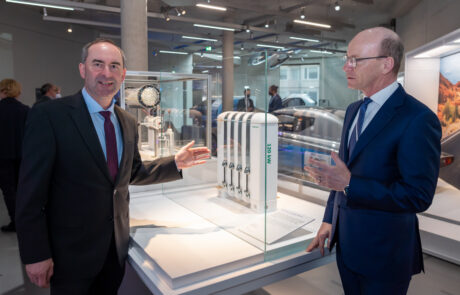 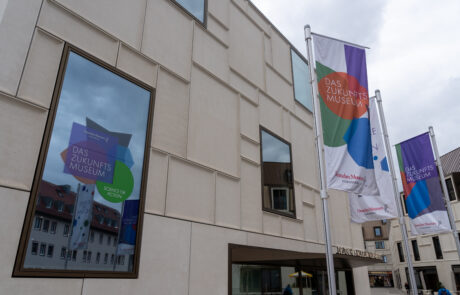