Expert trip to the United Arab Emirates with focus on hydrogen

The Hydrogen Center Bavaria (H2.B) was part of an expert trip to the United Arab Emirates (UAE) under Bavaria’s State Secretary for Economic Affairs Roland Weigert from Friday, October 15, until today. In addition to visiting EXPO 2020 Dubai and the German Pavilion “Campus Germany”, the focus of the program was on hydrogen. As a very sunny region, the UAE is predestined for the production of green hydrogen from solar energy, and the Emirates are also expanding their capacities for the production of blue hydrogen. In talks with high-ranking government representatives and companies, prospects for new collaborations, such as a strategic hydrogen alliance, are to be explored.

Dr. Fabian Pfaffenberger, Head of Public Relations at H2.B: “The UAE will play an important role in the future as a supplier of blue and green hydrogen and ammonia to Germany. In contrast, Bavarian companies such as Siemens Energy export the necessary technology for energy production and conversion into hydrogen to the Emirates. This opens up new markets for both sides.”

On Sunday, the delegation visited the electrolyzer built by Siemens Energy for the Green Hydrogen project at the Mohammed bin Rashid Al Maktoum Solar Park in the Emirate of Dubai – currently the world’s largest contiguous solar park. Inaugurated in May 2021, the electrolysis plant forms the core of the first solar-powered green hydrogen production facility in the Middle East and North Africa (MENA) region and, together with solar thermal power plants, is expected to have a capacity of 5 GW by 2030, saving up to 6.5 million tons of CO2. The project is a key component of the “Energy Strategy 2050” which aims to double the share of renewable energies in the overall energy mix from 25 percent now to 50 percent by 2050.

State Secretary Weigert: “The Green Hydrogen project demonstrates the importance of international partnerships in the development and application of highly innovative key technologies. It shows: The State of Bavaria is a CleanTech champion and in demand worldwide due to the know-how and cutting-edge technologies developed to market maturity in Bavarian companies. This is a role model for our Hydrogen Strategy, in which we rely on an efficient division of labor and energy alliances. While predestined regions like the UAE with plenty of sun and wind become producers and exporters of green hydrogen, we want to exploit Bavaria’s enormous expertise in renewable energy technologies and services. Hydrogen is not only a game changer in decarbonizing the industry and the transport sector, but also enables sustainable economic growth. The hydrogen economy opens up new markets for Bavarian companies, making it an indispensable component of our energy and economic policy.” 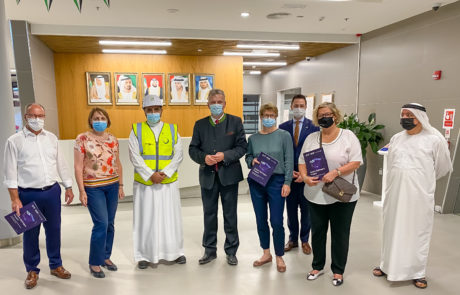 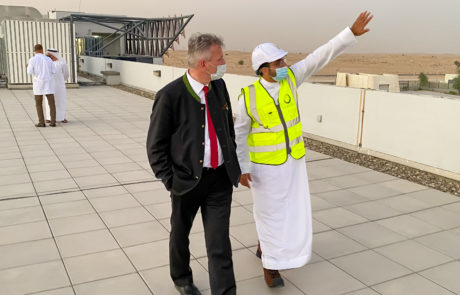 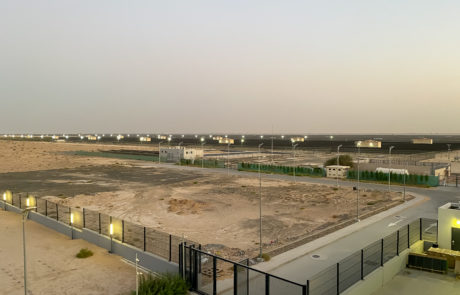 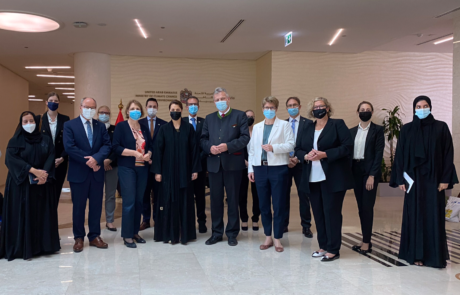 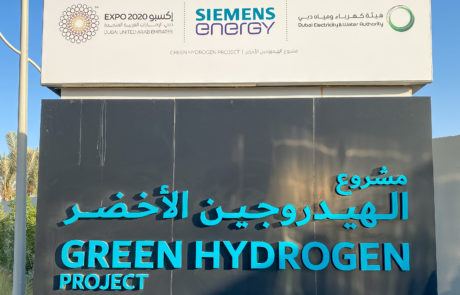 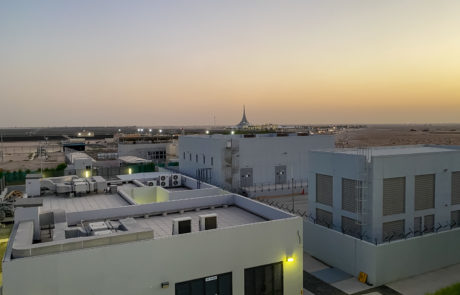 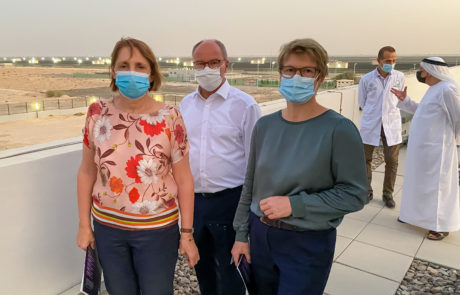 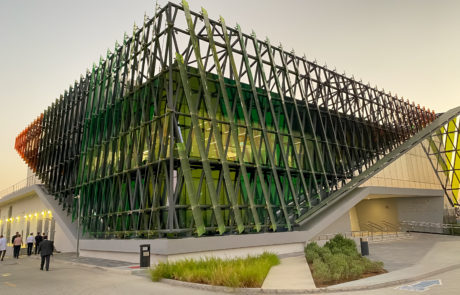 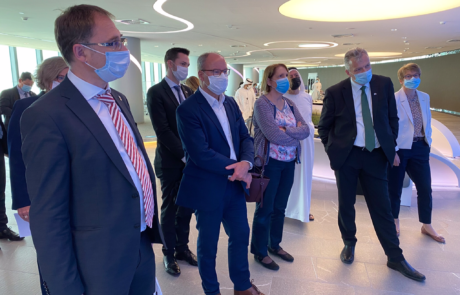 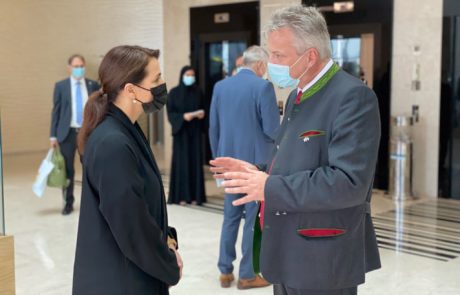 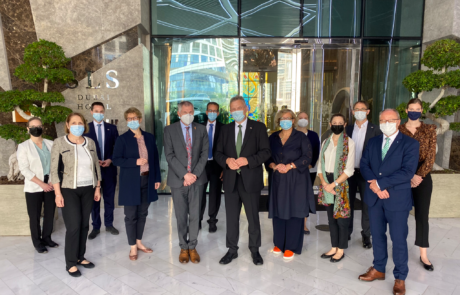