NUREMBERG. The Hydrogen Center Bavaria joined the European Clean Hydrogen Alliance at the end of November. The alliance unites renowned players from business, science, politics, and civil society across all European regions and economic sectors and sets itself the goal to significantly contribute to achieving the EU’s climate goals through the use of green hydrogen. Hydrogen should be established as a globally competitive energy carrier in Europe and create positive ecological, economic, and social effects by mobilizing hydrogen actors through the alliance and initiating concrete projects through investments. 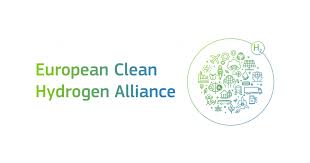