recording of the live stream

The Bavarian Hydrogen Strategy is an important milestone in Bavaria to achieve the energy and mobility turnaround. Especially in view of the far-reaching economic consequences of the corona pandemic, hydrogen technologies will also provide an important perspective for long-term economic strengthening. Bavarian State Minister of Economic Affairs Hubert Aiwanger: “We want to develop the world’s leading hydrogen technologies. Our future partners will then use our innovations”.

“Hydrogen technologies are a key to achieving the climate targets, the comprehensive transformation of the energy system and also of the Bavarian industry”, says H2.B Board Member Prof. Dr. Veronika Grimm. “In order to be able to exploit the great potential for value creation, technological fields of action must be developed jointly and simultaneously by many actors and the energy policy framework conditions must be appropriate. In the past weeks, the H2.B has been bundling the perspectives of companies, research institutions and municipalities in the Hydrogen Alliance Bavaria and has developed recommendations which have been incorporated into the Bavarian Hydrogen Strategy via a position paper. The strategy will be an important building block to strengthen the economy, research institutions and municipalities by means of forward-looking topics. A good interaction with initiatives at national and European level will also be decisive in this context”.

Prof. Dr. Peter Wasserscheid refers to the good cooperation in the Bavarian Hydrogen Alliance, which comprises almost 40 partners from the fields of industry, science as well as associations and local authorities, and which has drawn up a joint position paper on the Bavarian hydrogen economy within a short period of time. “The position paper is the result of a very ambitious, but also very successful and constructive process with the almost 40 partners in the Bavarian Hydrogen Alliance”, said Prof. Wasserscheid. “The hydrogen economy of the future is based on green and favorable hydrogen sources. Efficient logistics paths for hydrogen are necessary to link these sources with high-quality applications in the mobility or industrial sector. Research and framework conditions for hydrogen technologies have been evolving dynamically in recent years, especially in Bavaria. Now it is important to encourage the development and to accelerate the transfer of these technologies into practical applications. The Bavarian Hydrogen Strategy is an important basis on that account”.

The event, which was held with a strictly limited number of participants due to the corona pandemic, was also attended by eight representatives of the Bavarian Hydrogen Alliance, who each presented a hydrogen exhibit.

The position paper of the Bavarian Hydrogen Alliance on a Bavarian hydrogen economy can be found on:

At the press conference, a short outlook was also given on the HYDROGEN DIALOGUE, a new hydrogen event which will take place for the first time on November 18, 2020 with the motto “Future Hydrogen. Perspectives of the hydrogen economy” at the Exhibition Center Nuremberg organized by the NurembergMesse in cooperation with the H2.B. The Bavarian Ministry of Economic Affairs is the patron of the event. The HYDROGEN DIALOGUE will be organized together with the scientific congress #NUEdialog this year. The NUEdialog is a regular event of the School of Busines, Economis and Society of the Friedrich-Alexander-University Erlangen-Nuremberg (FAU) and has the main topic hydrogen in cooperation with the H2.B and the Chamber of Commerce and Industry of Middle Franconia in 2020.

In order to consolidate and expand the technological leadership of the Bavarian economy in the important future field of the hydrogen economy, the Hydrogen Center Bavaria (H2.B) was founded in September 2019 in the Free State of Bavaria. With this, the State of Bavaria is pursuing the goal of bringing together key players in industry, science and politics in order to advance the topic of the “hydrogen economy” and especially hydrogen in mobility in Bavaria as quickly as possible and to achieve the use of hydrogen in a broad practical application.

Within the framework of the founding event of the H2.B, the Bavarian State Government also concluded the Bavarian Hydrogen Alliance with key players of a future hydrogen economy. The then  38 alliance partners from industry, science, associations and municipalities declared  that they will contribute to strengthening and expanding Bavaria’s technological competence in the field of innovative hydrogen technologies and support the activities of the Center Hydrogen Bavaria. The position paper was prepared in close cooperation with the partners of the Hydrogen Alliance. Based on the position paper, the H2.B will now develop a hydrogen roadmap for Bavaria together with  the partners in the Bavarian Hydrogen Alliance.

The following partners in the Bavarian Hydrogen Alliance were involved in the elaboration of the position paper: 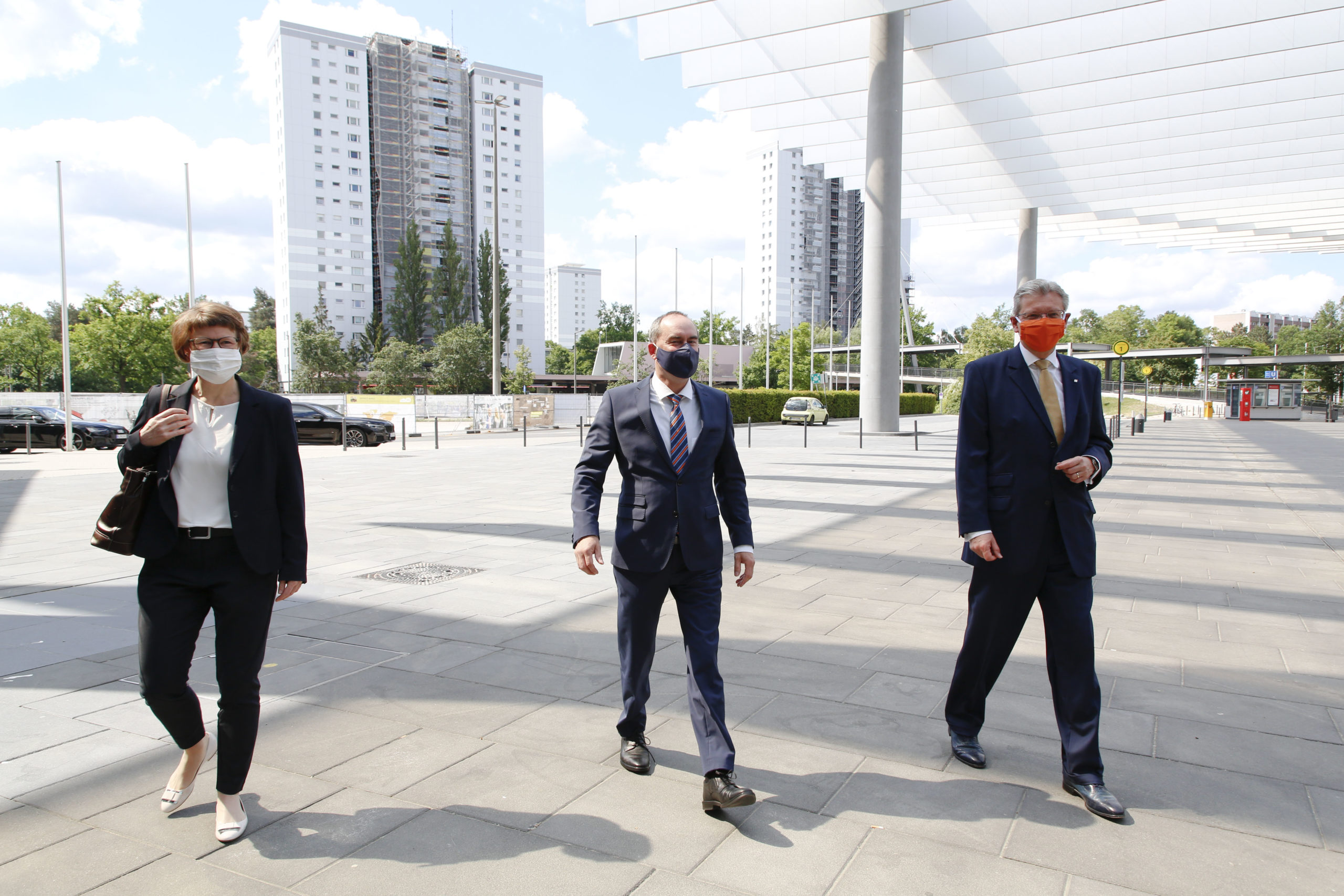 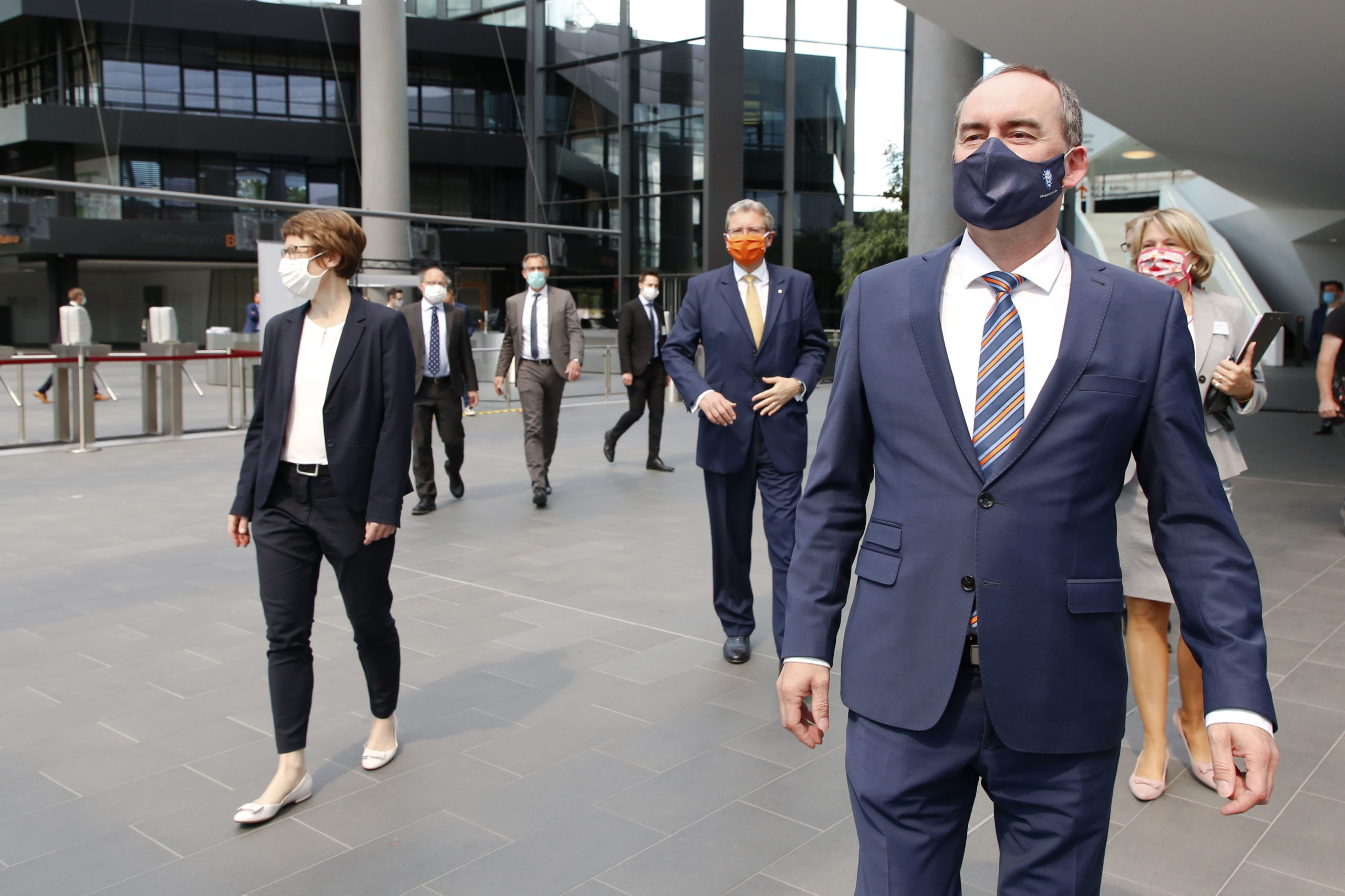 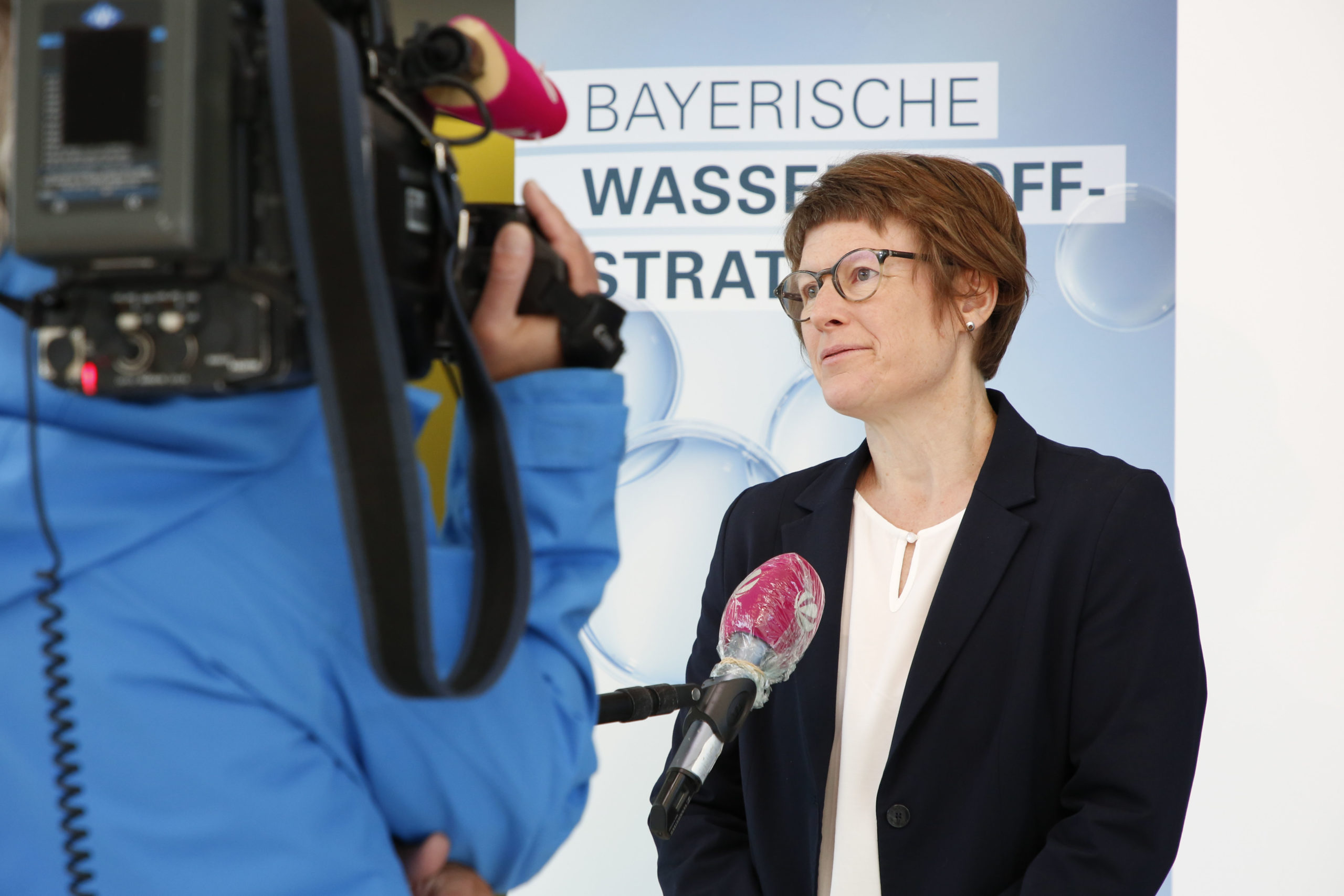 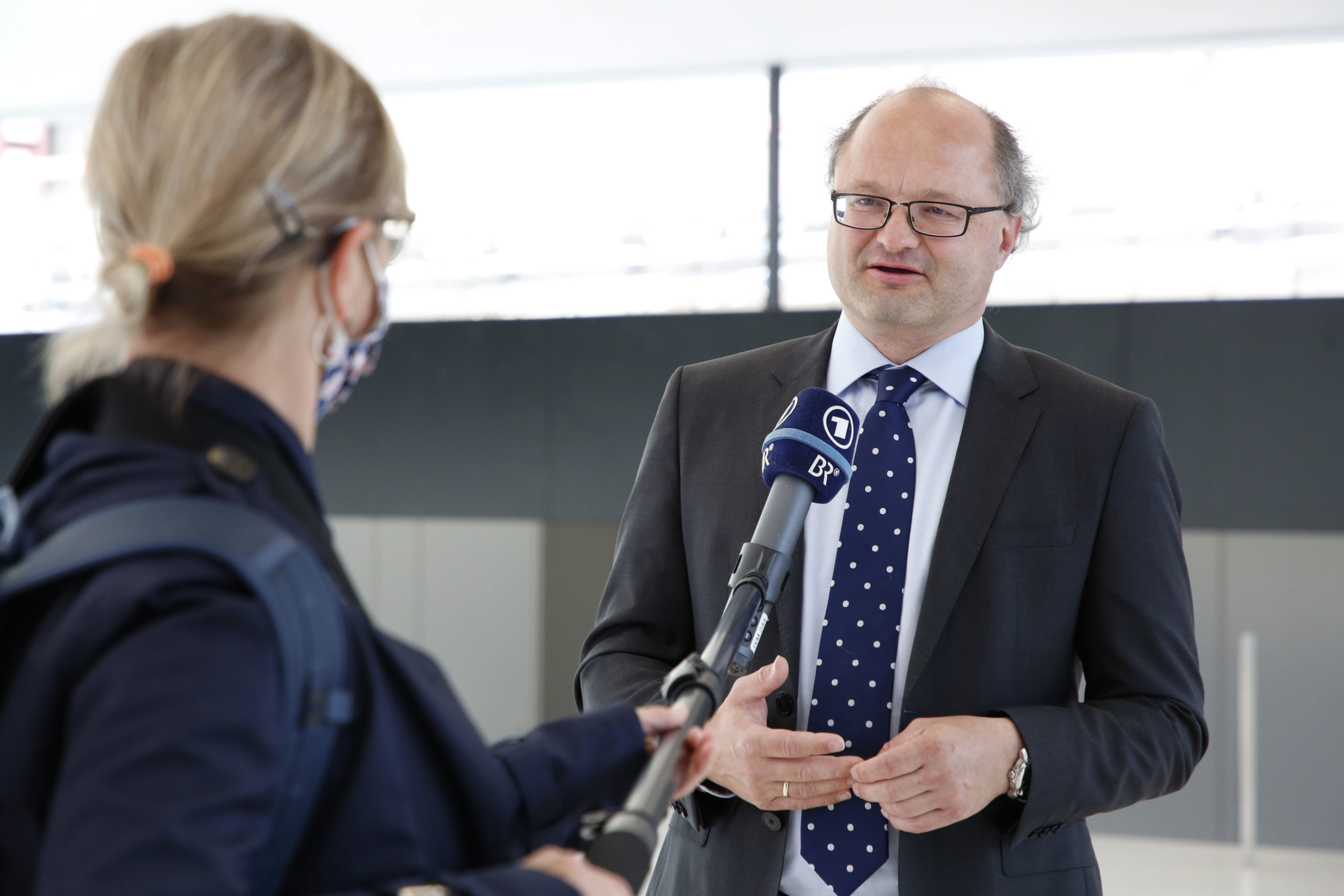 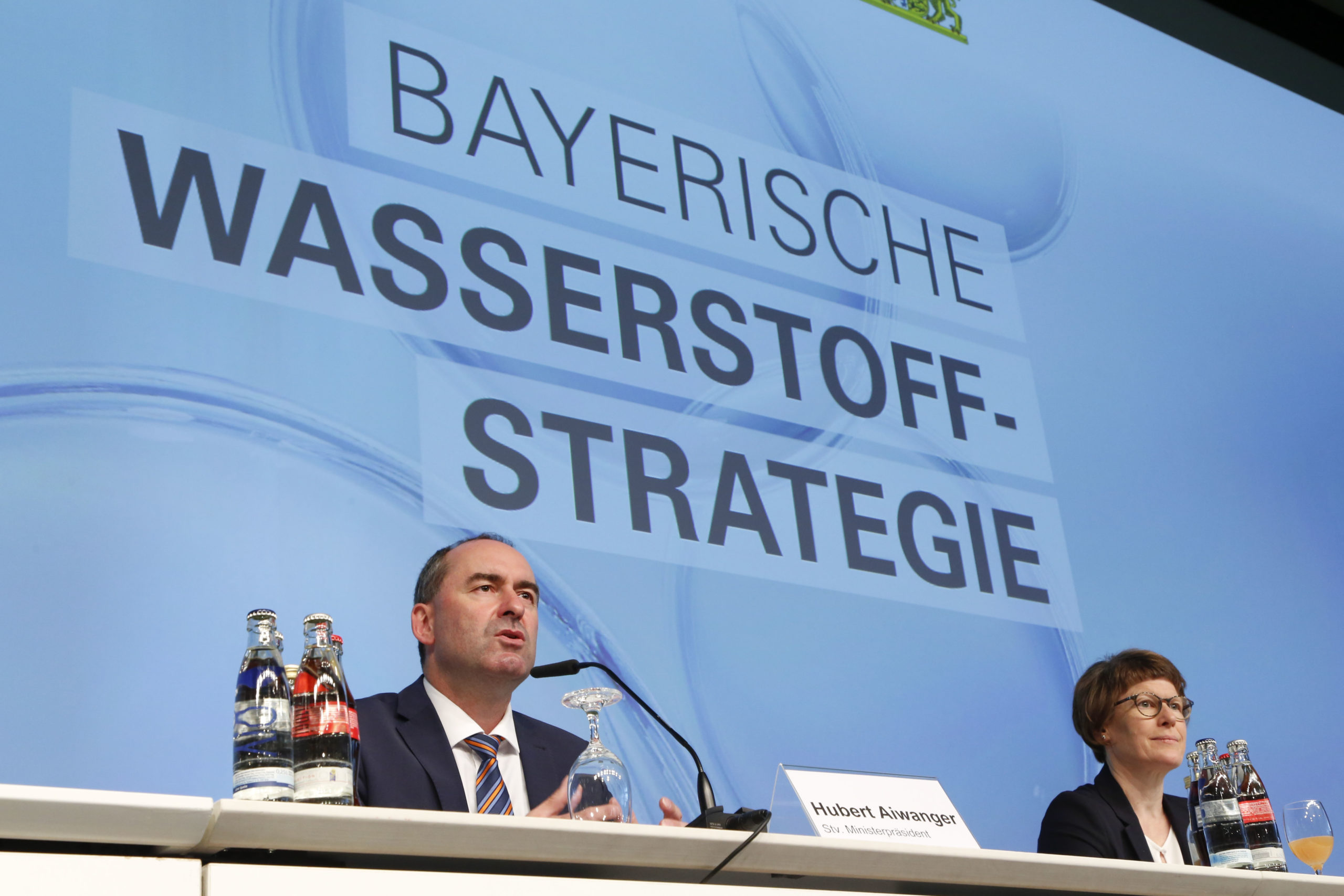 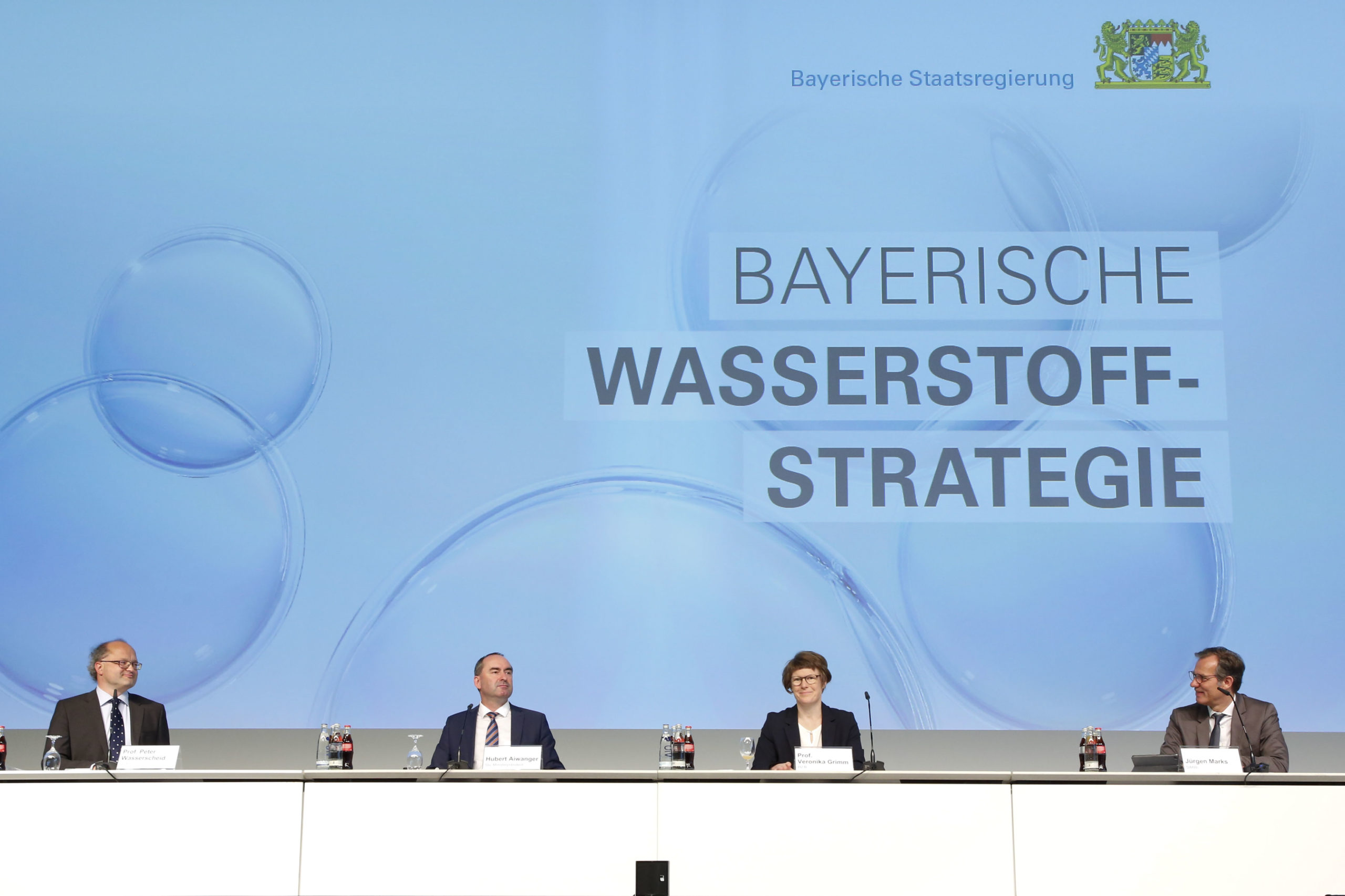 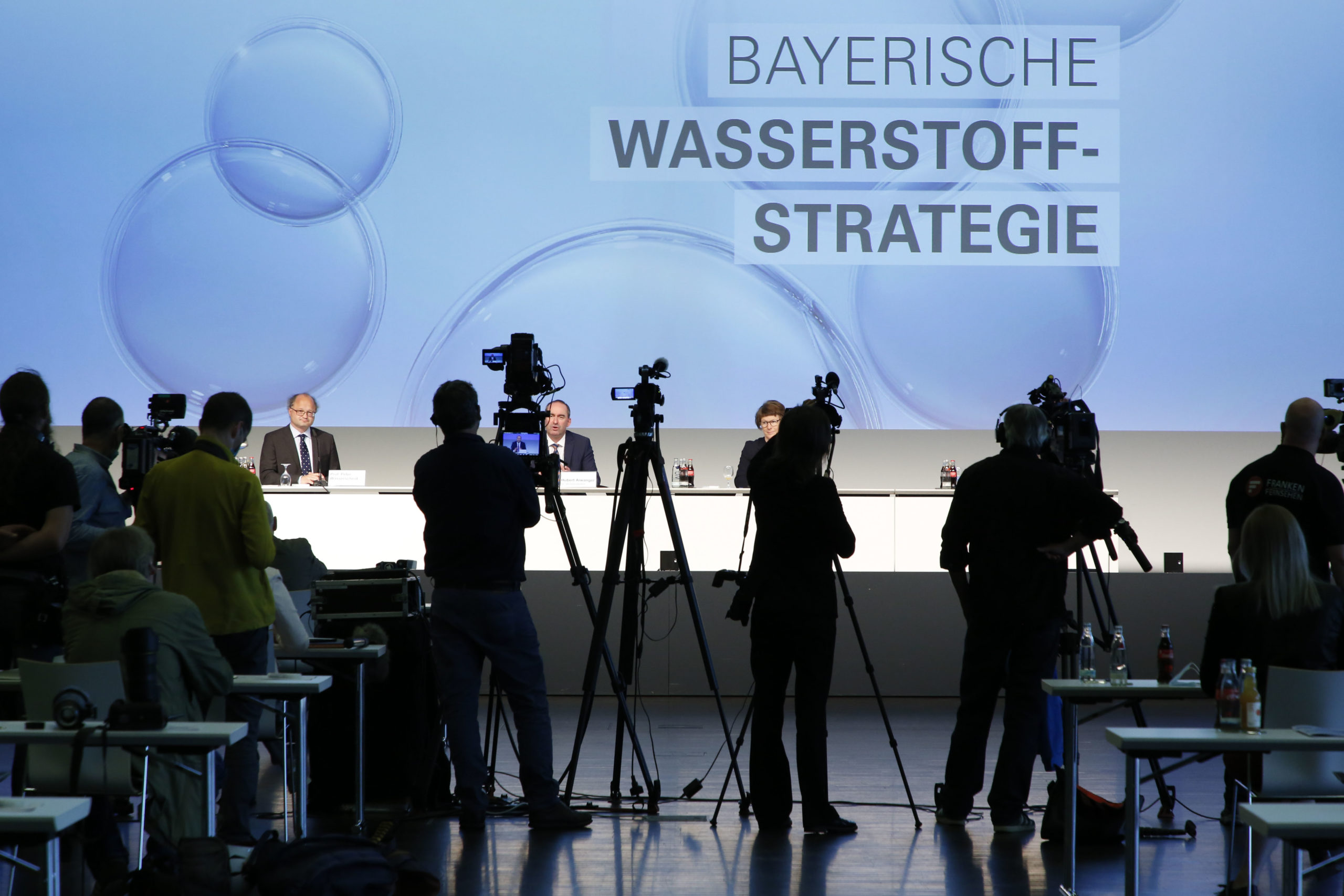 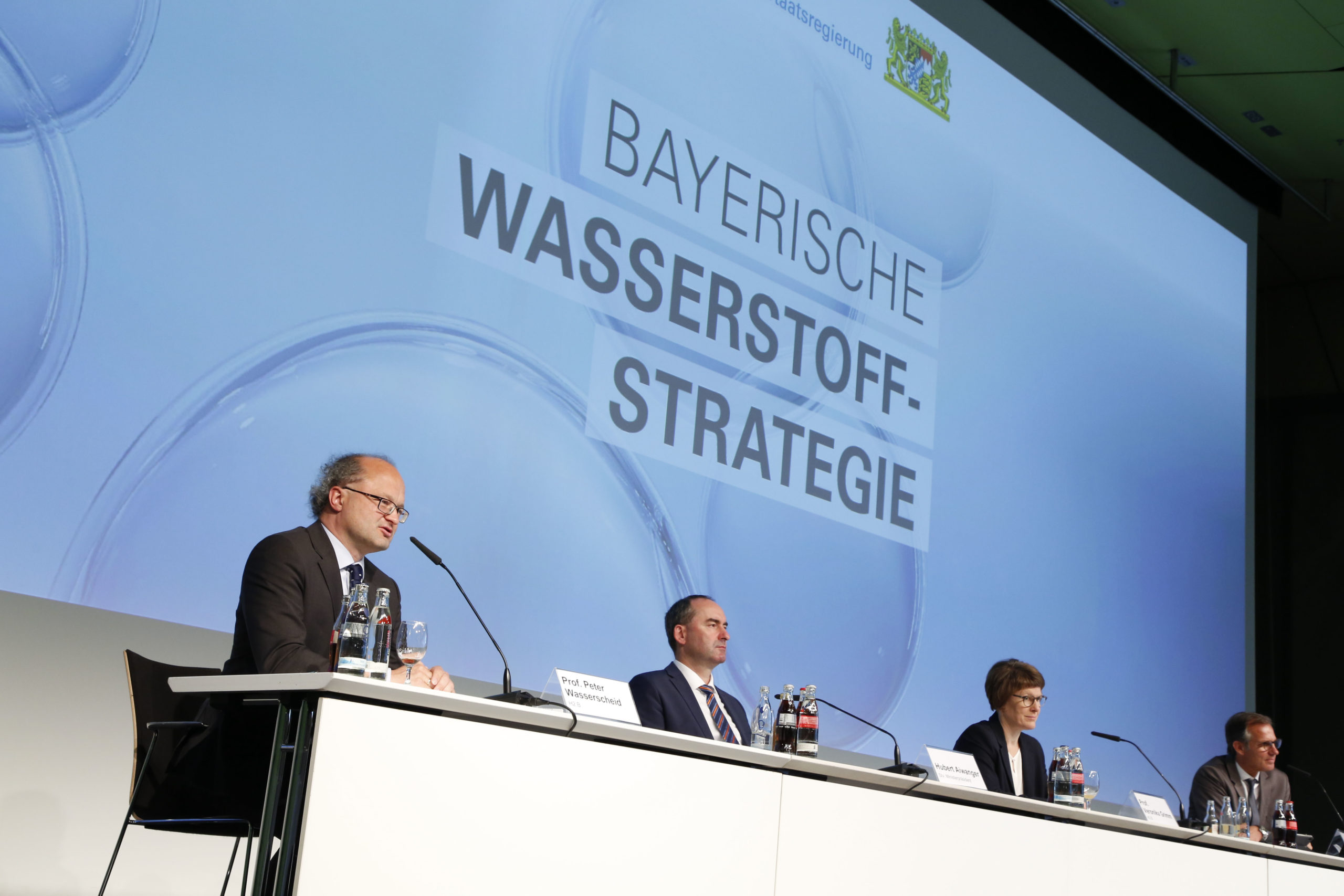 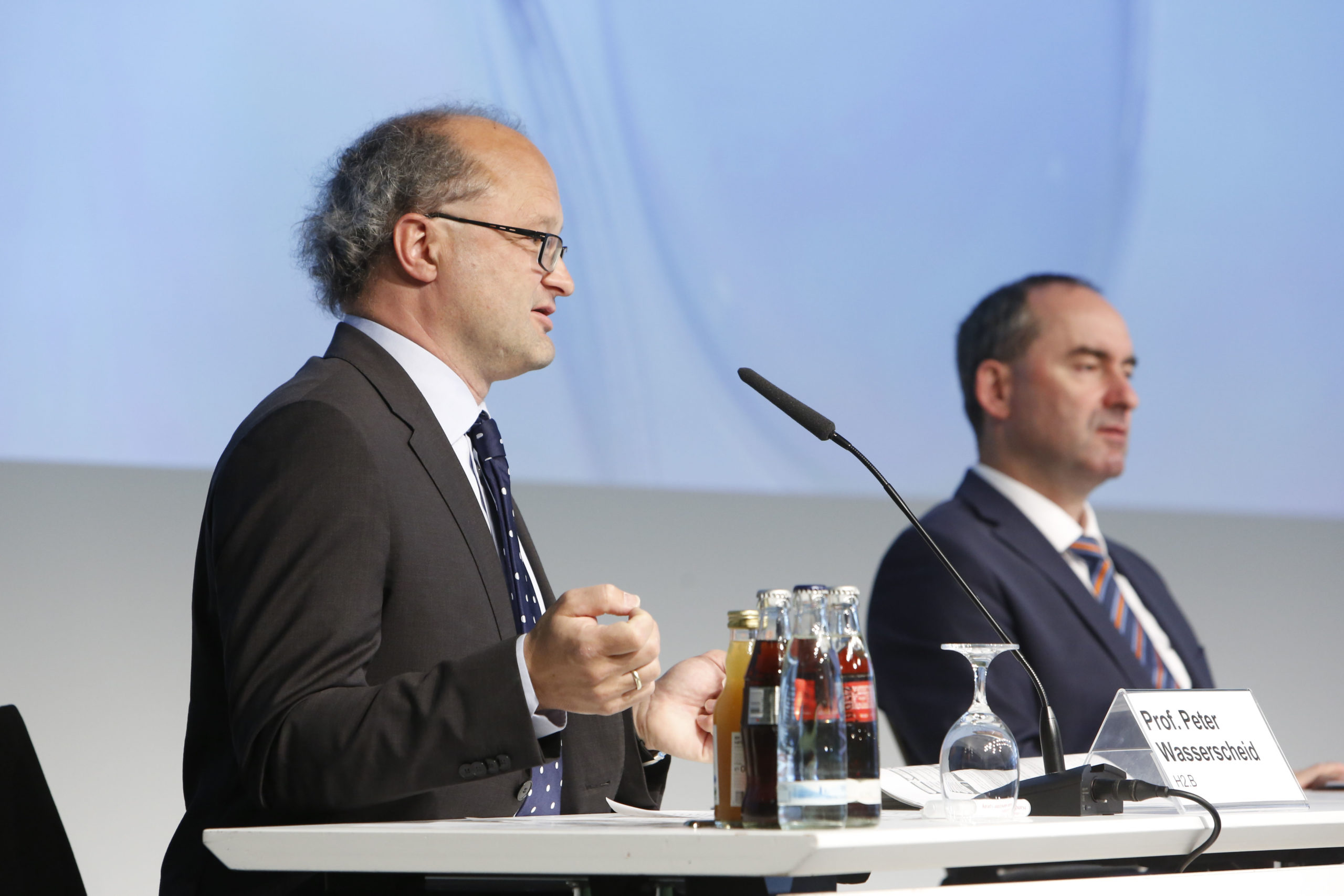 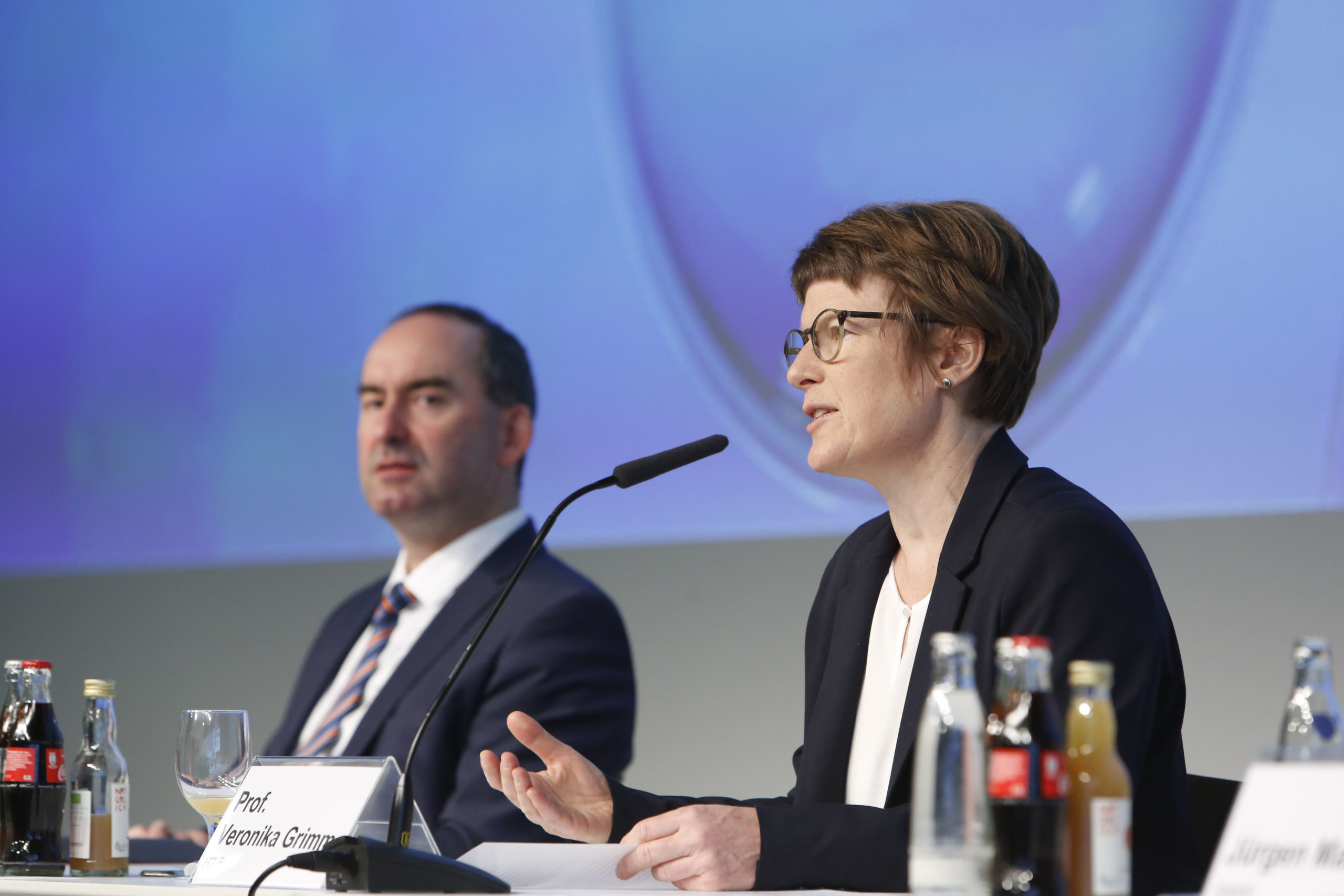 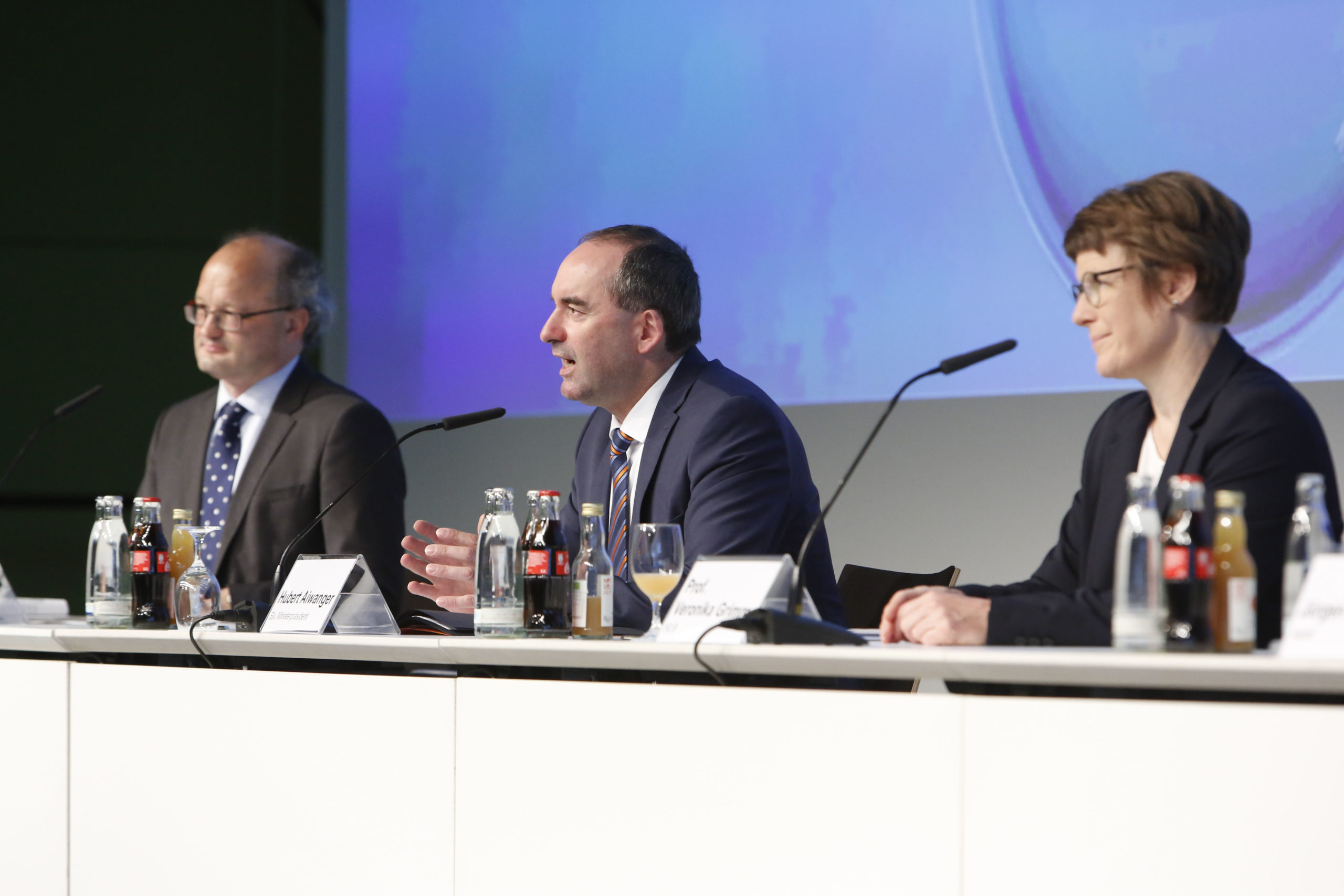 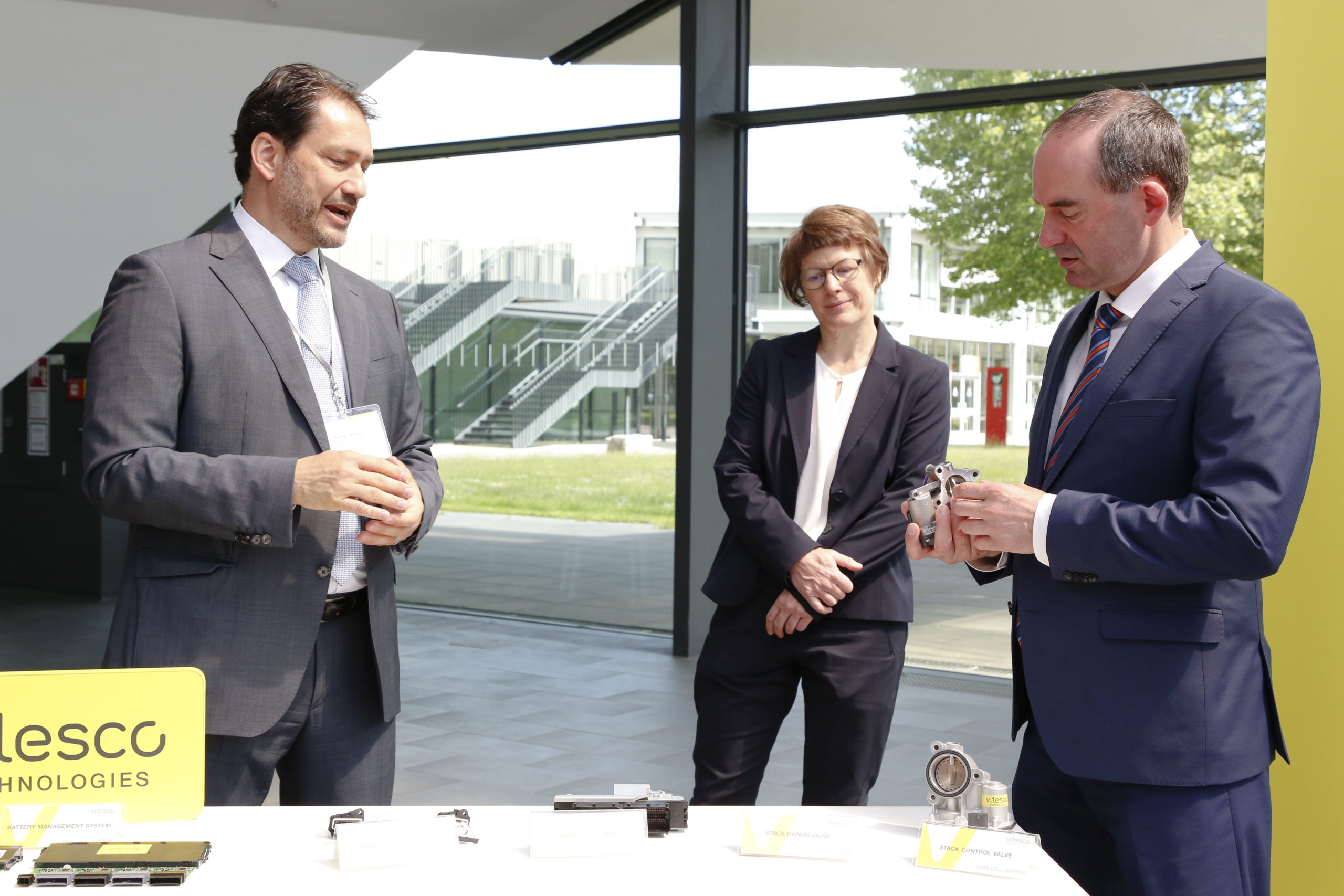 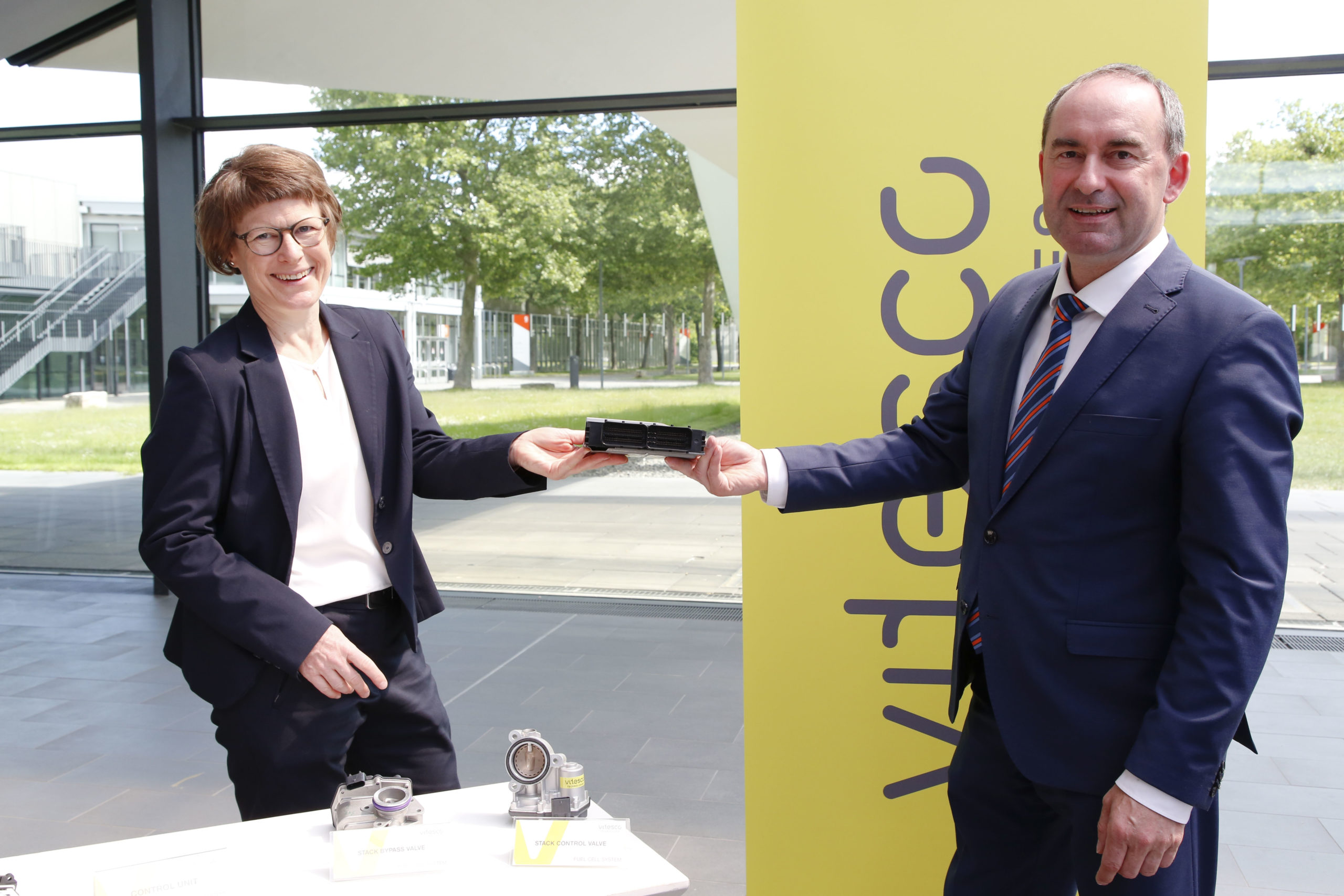 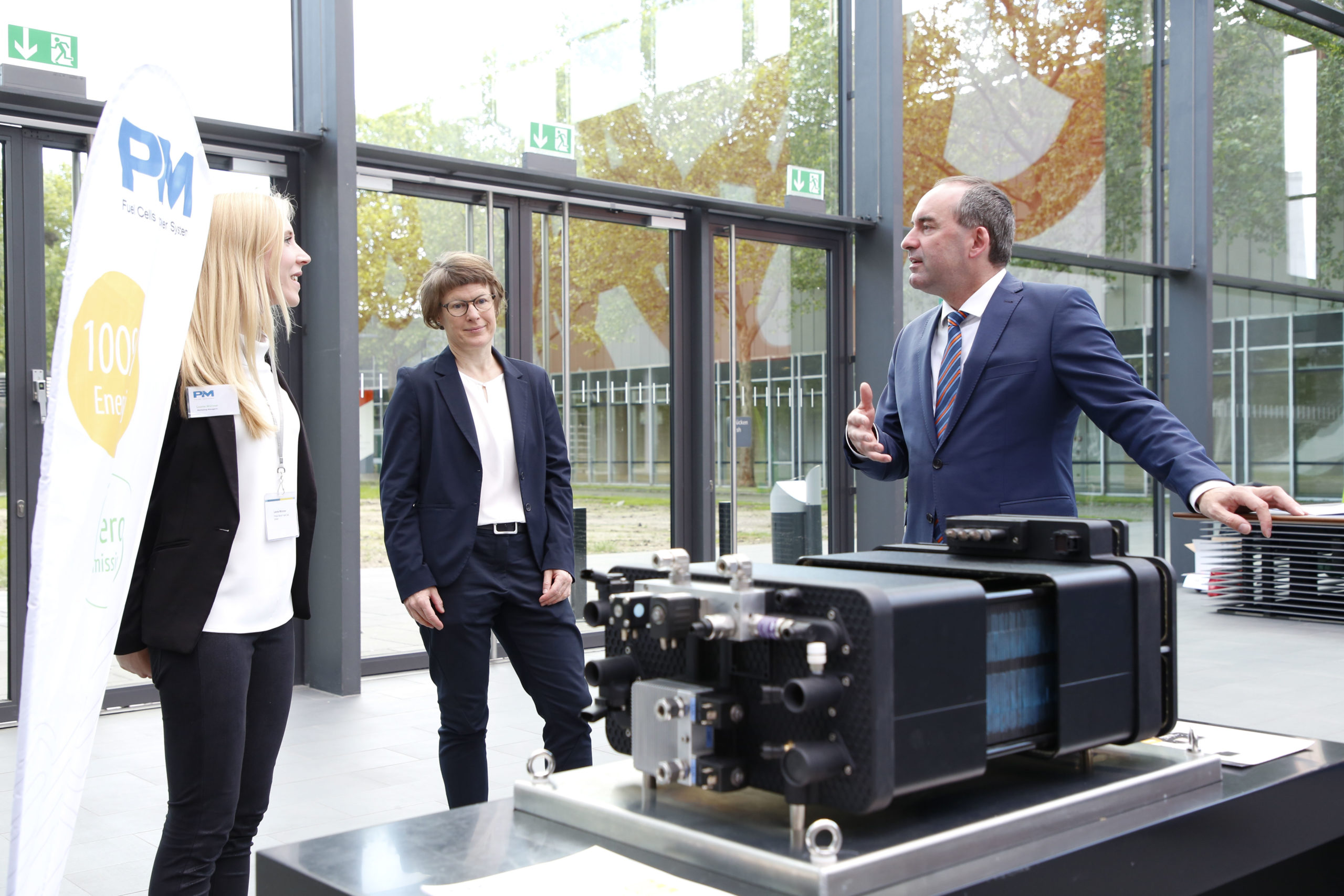 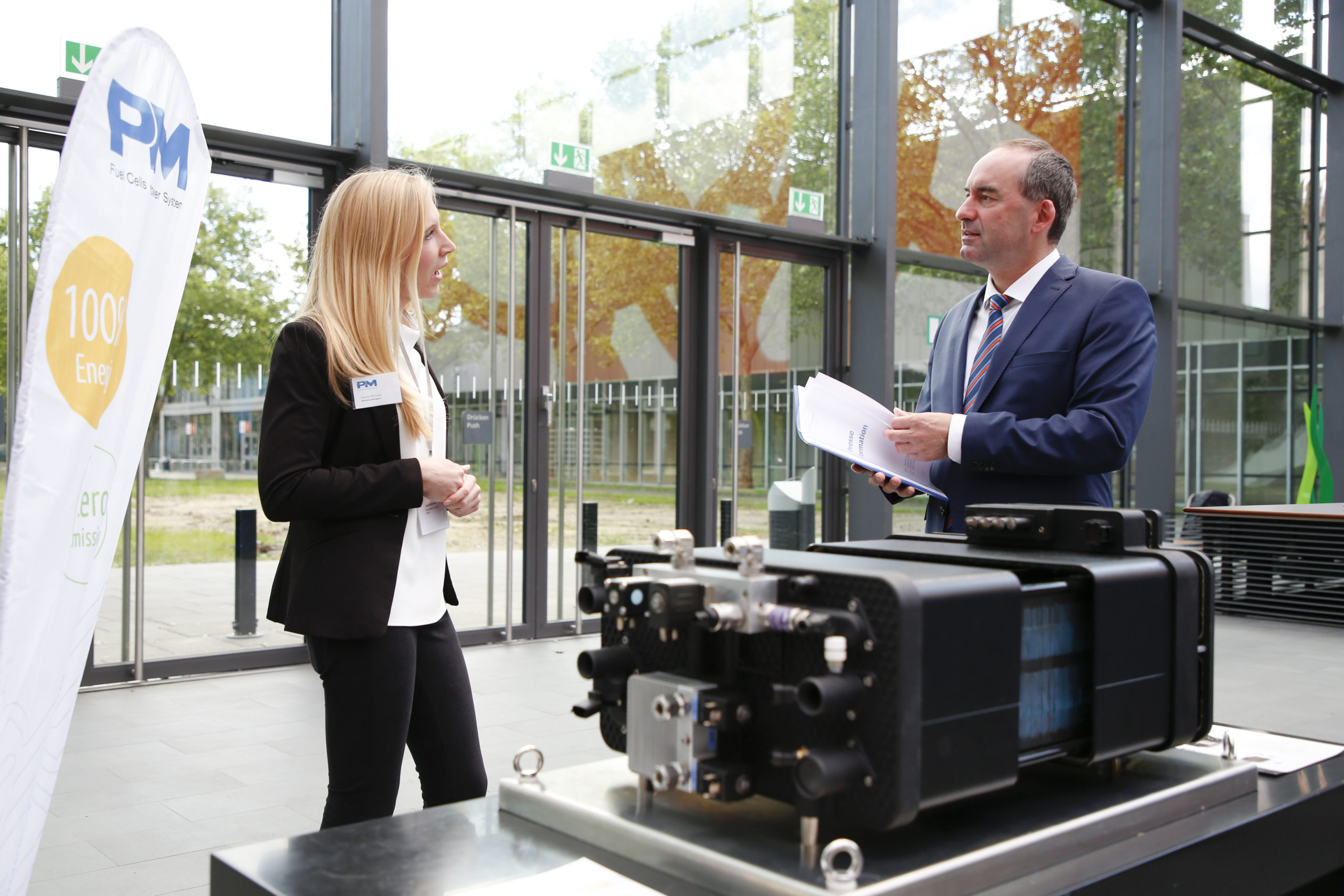 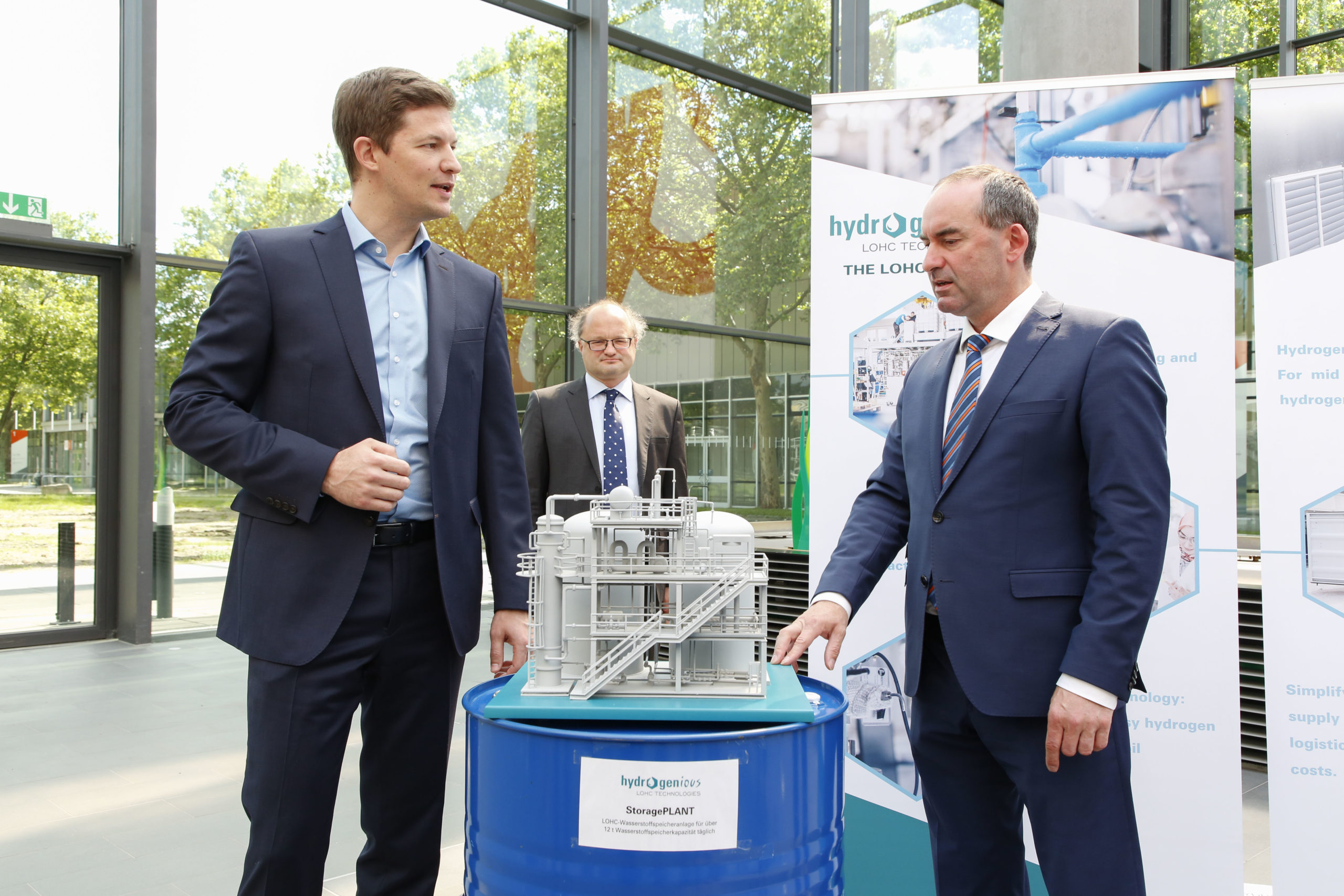 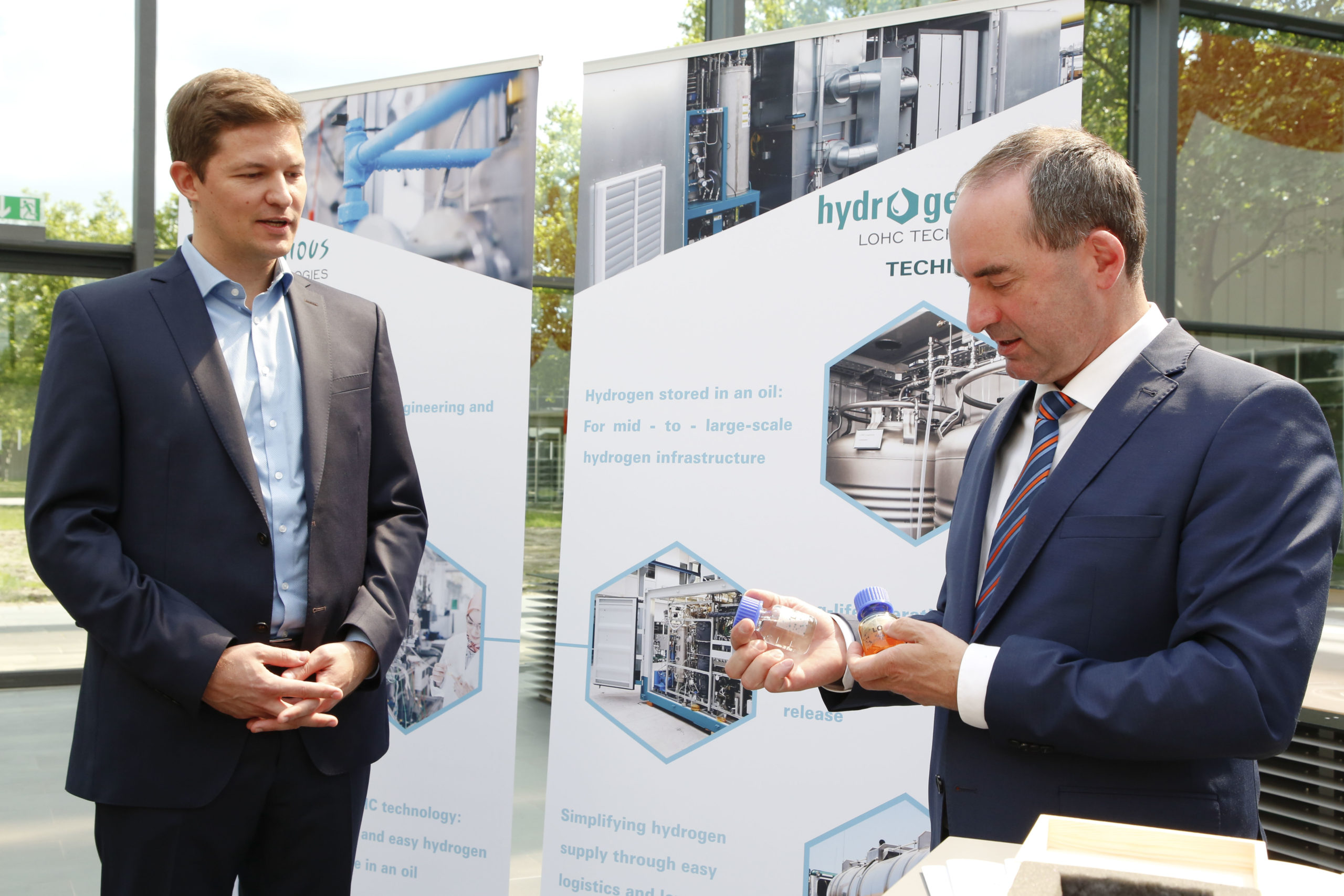 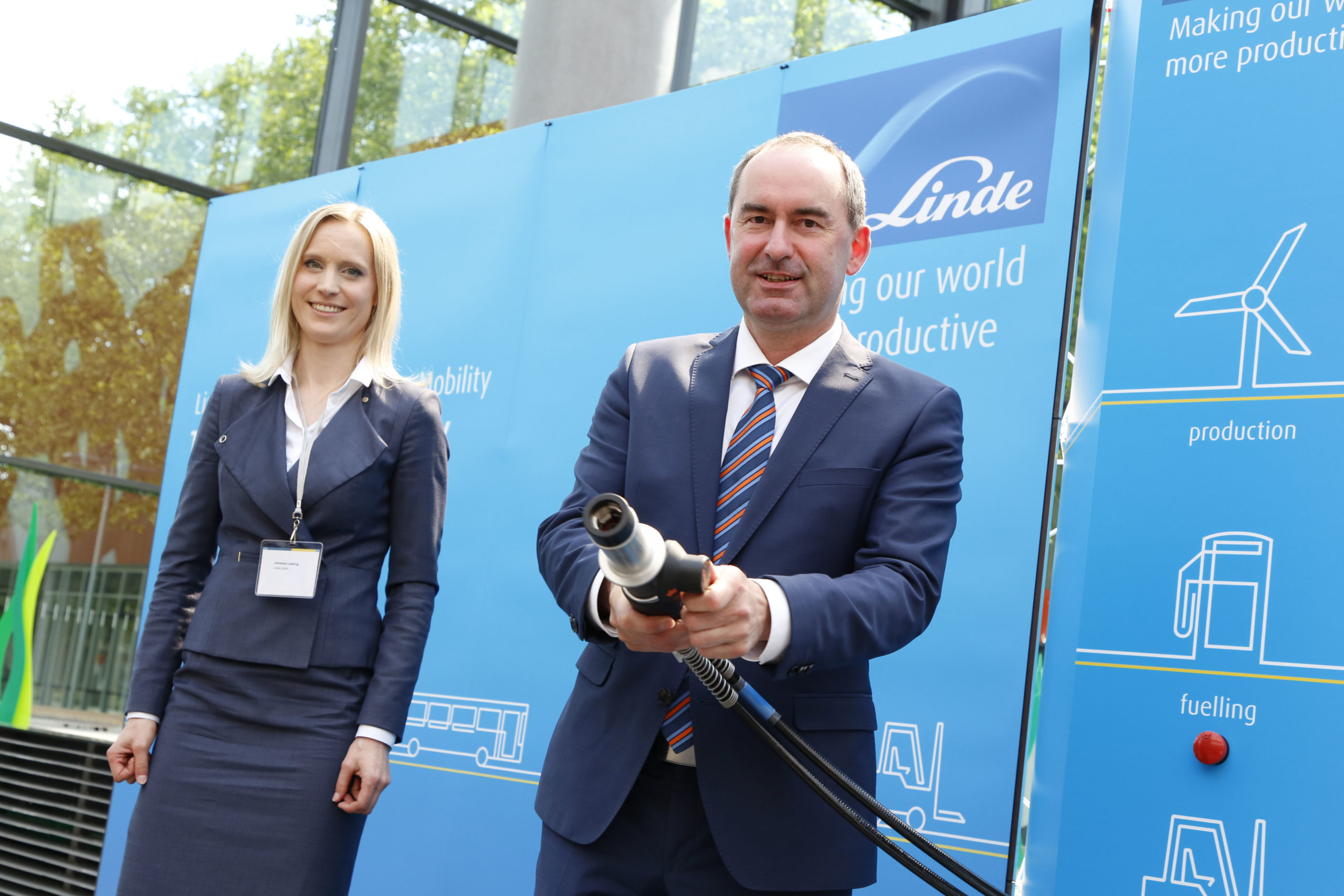 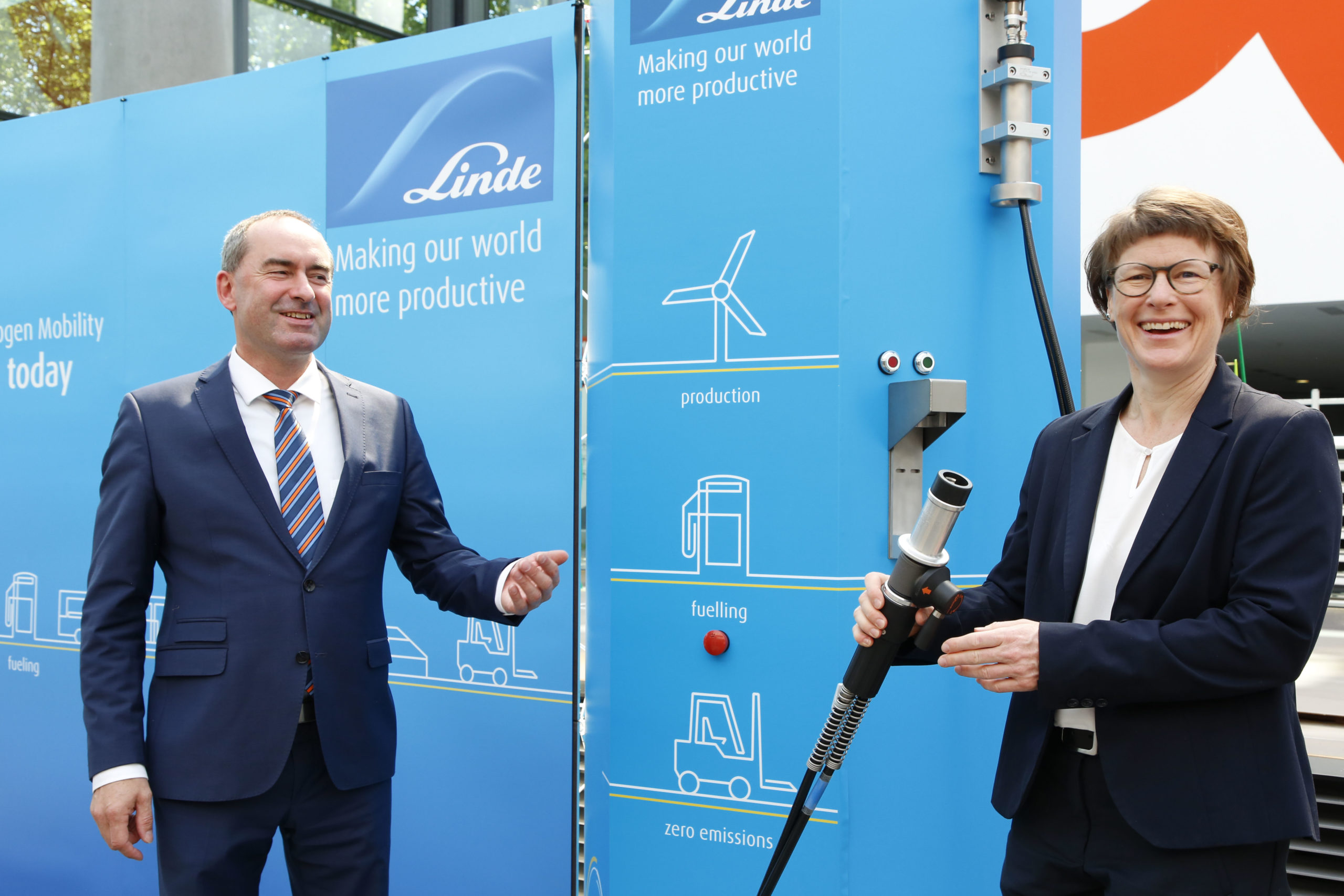 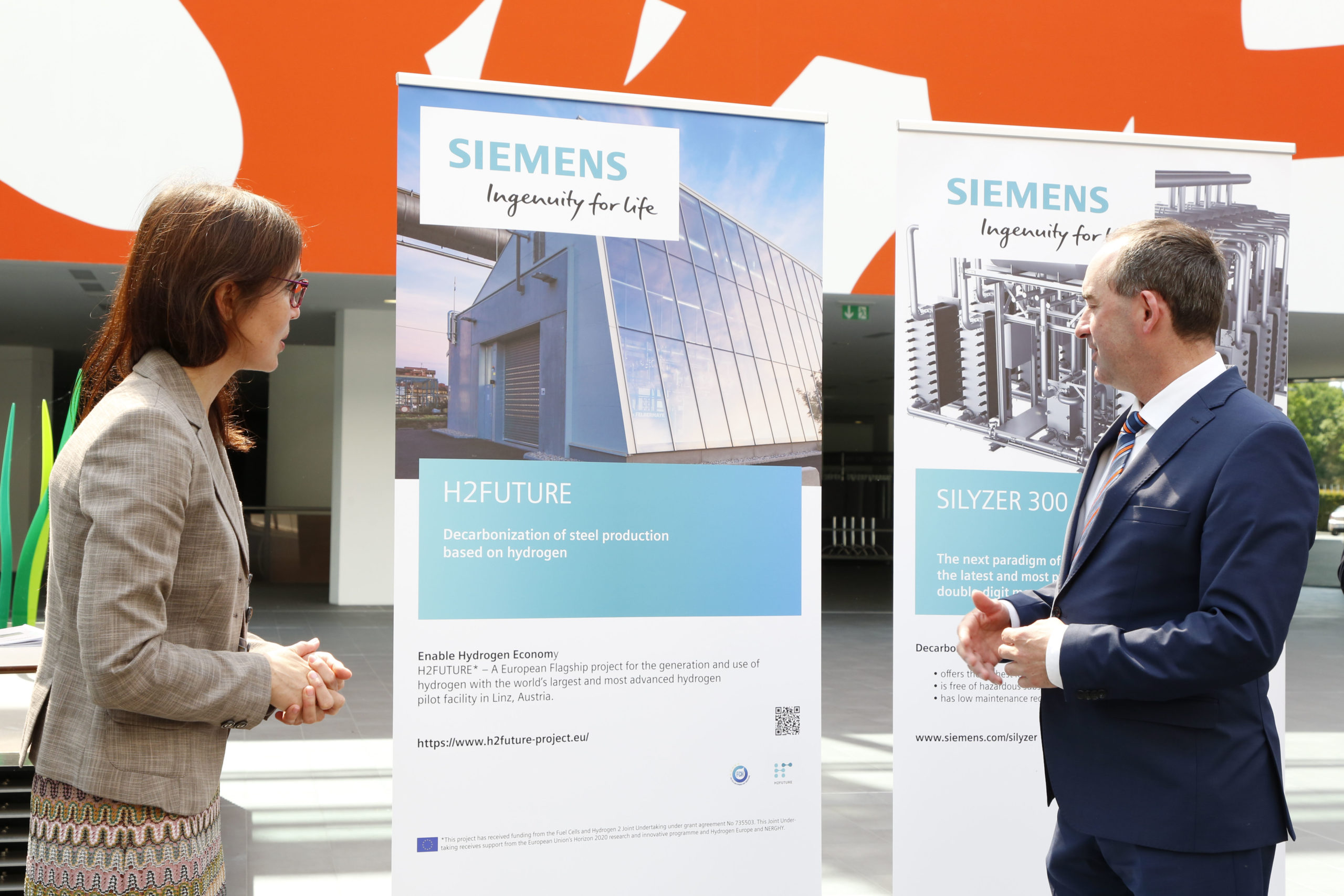 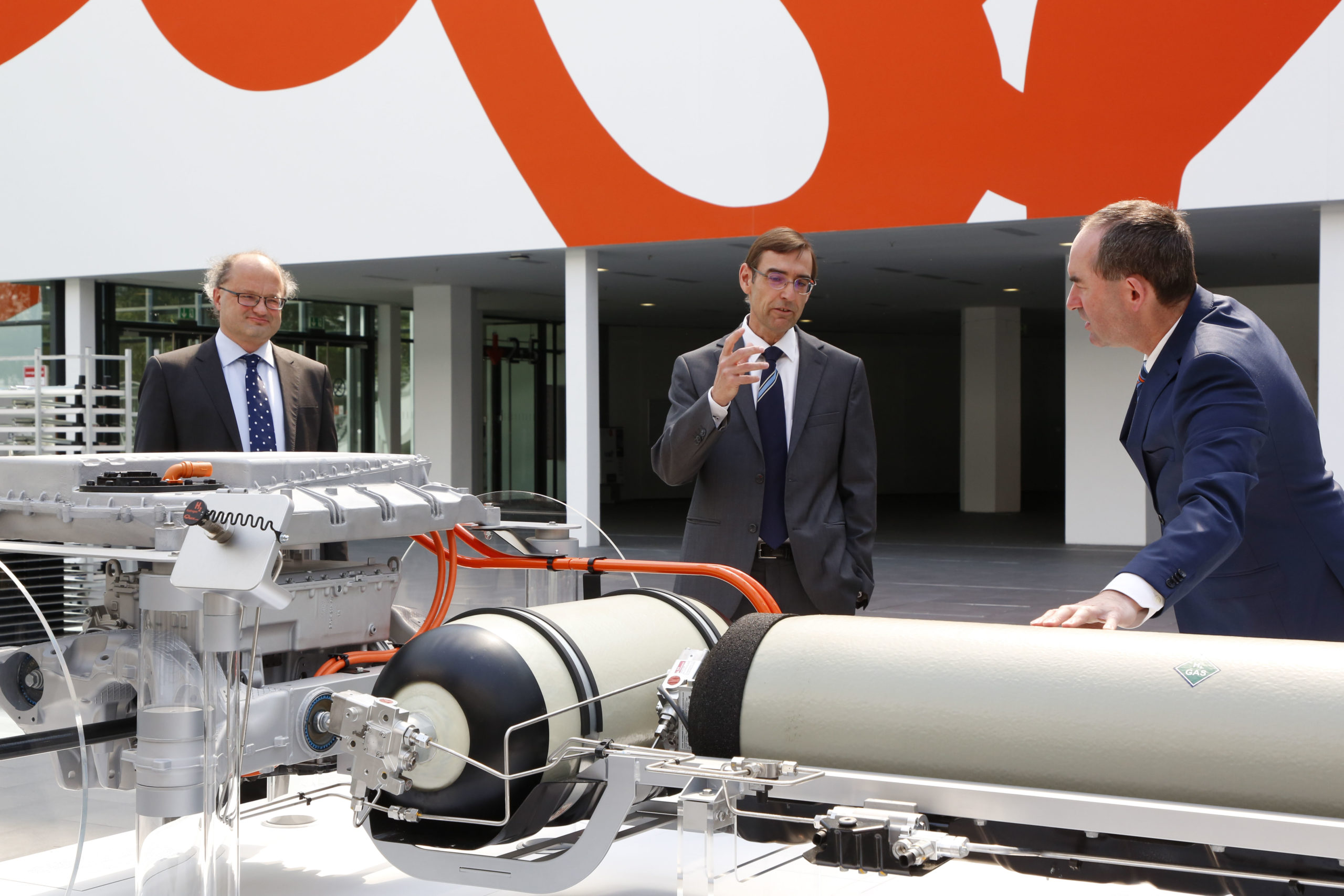 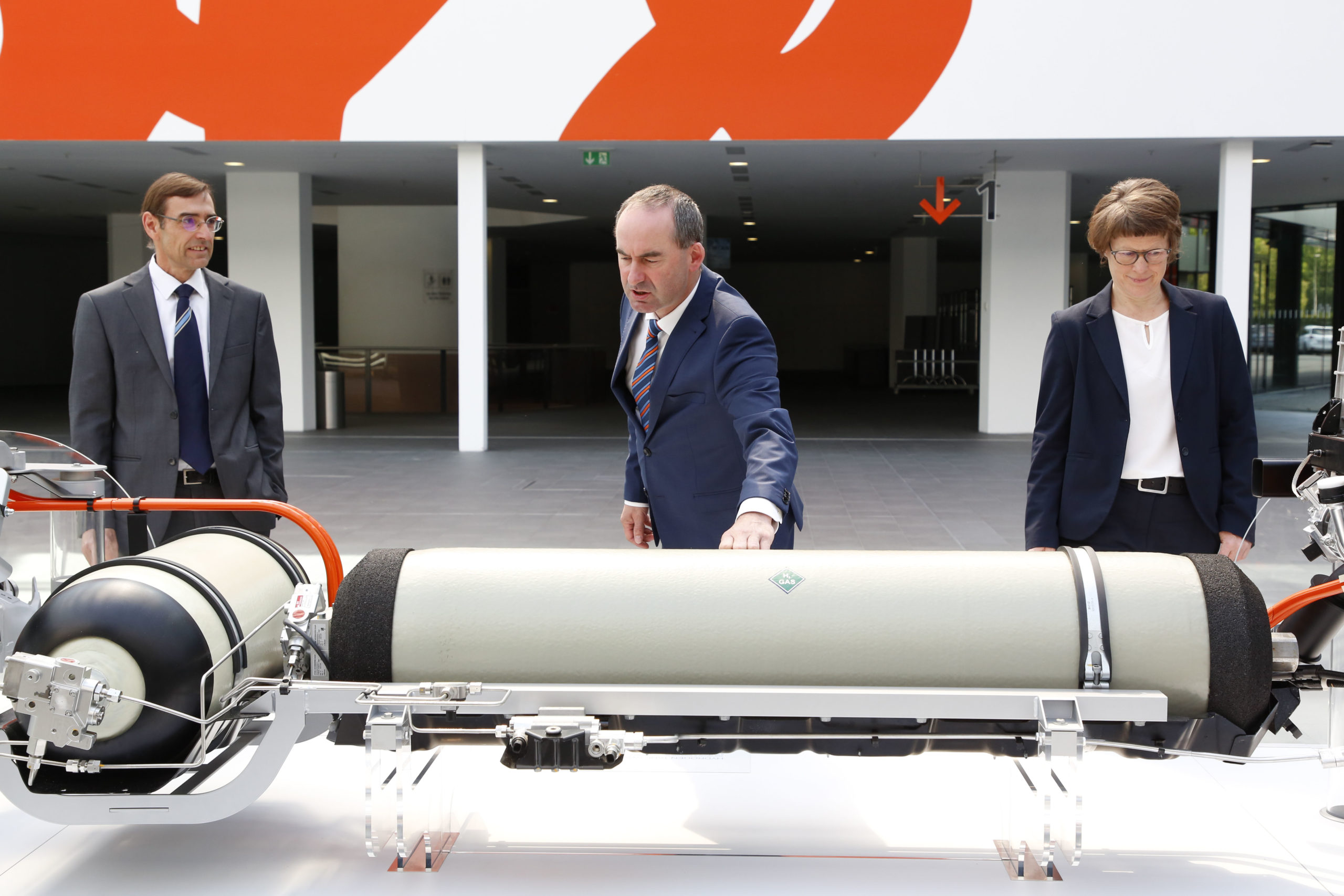 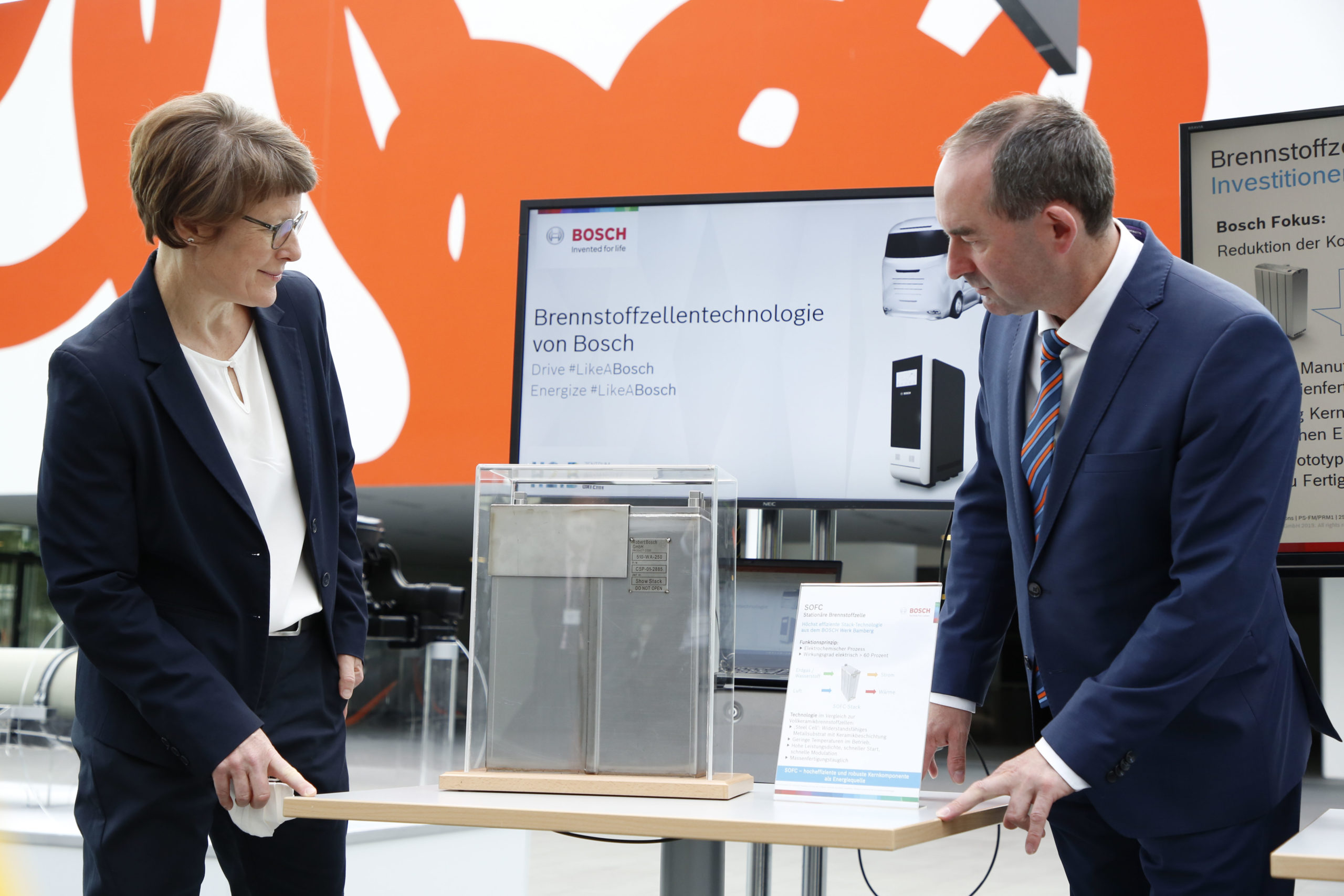 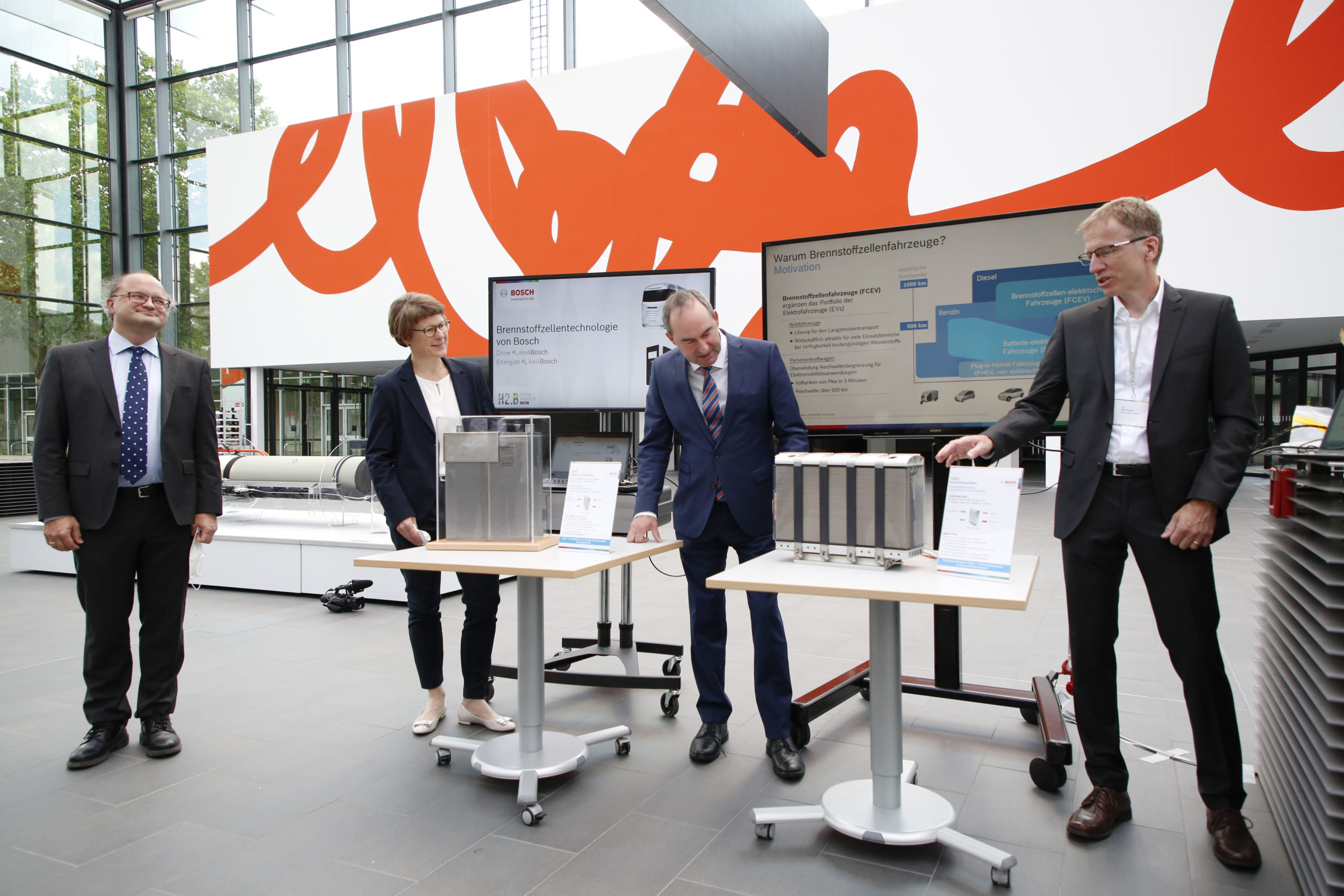 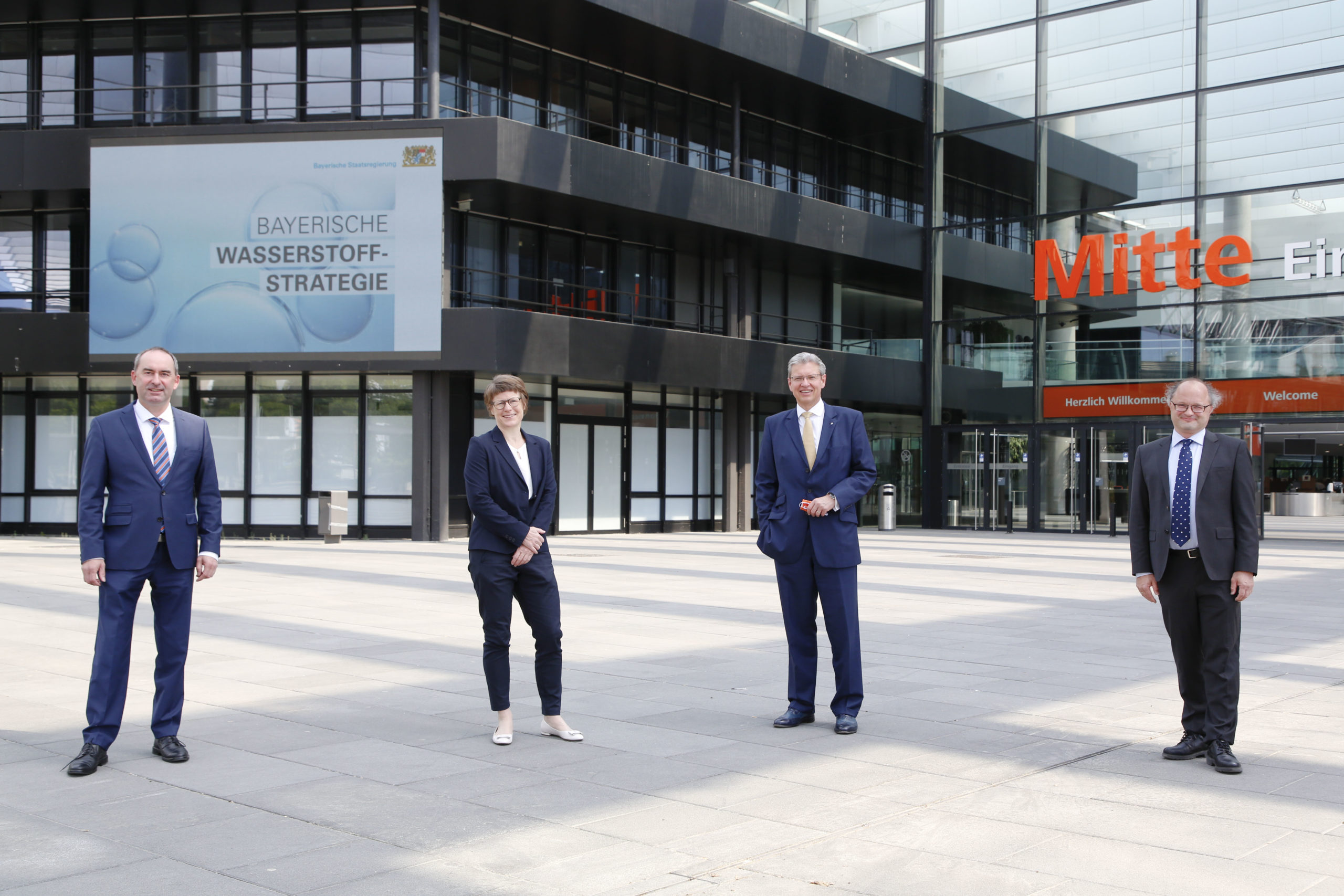